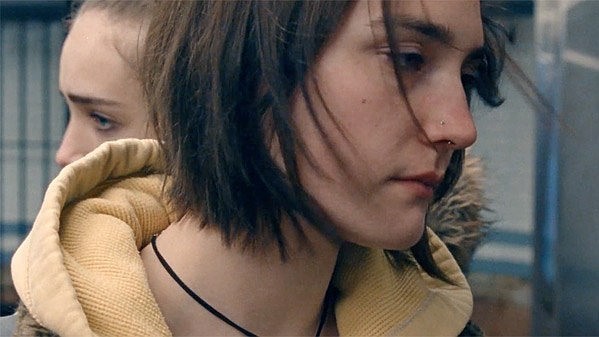 Best International Film
“Bacurau”
“The Disciple”
“Night of the Kings”
“Preparations to be Together for an Unknown Period of Time”
“Quo Vadis, Aida?”

Best Female Performance in a Scripted Series
Elle Fanning, “The Great”
Shira Haas, “Unorthodox”
Abby McEnany, “Work in Progress
Maitreyi Ramakrishnan, “Never Have I Ever”
Jordan Kristine Seamón, “We Are Who We Are”

“The Spirit Awards are a time for us to come together – filmmakers and film lovers alike – and celebrate the movies, shows and performances that have sustained us through these incredibly challenging times,” said Film Independent President Josh Welsh. “While 2020 left a lot to be desired, it was an amazing year for film and TV. Visual storytellers with powerful and unique voices brought us so much joy and light during these difficult months. We’re thrilled to share our nominations with the world, and I encourage everyone to join Film Independent and vote on the winners.”

The winners of the 36th Film Independent Spirit Awards will be announced on Thursday April 22nd.