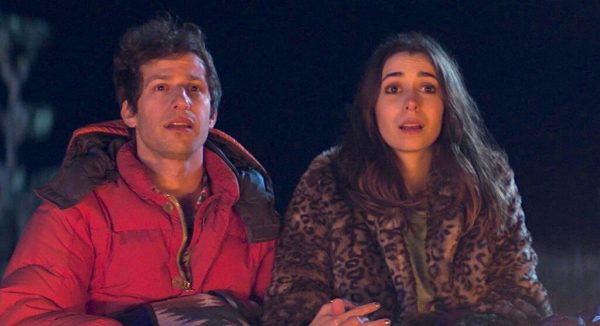 Hulu is looking to bring the world of commentary tracks, usually found on DVDs and Blu-rays, to their streaming service. Today, Variety reports that the Disney-owned streaming service will release a commentary cut of its 2020 award-winning comedy, Palm Springs.

“As far as I know, we’re the first,” Samberg expressed to the industry trade. “We realized that Palm Springs will always be on Hulu, which is great, but there are elements of the DVD experience that just don’t exist anymore. They were very amenable in talking about ways to get some fun stuff in there.”

The Palm Springs commentary cut will feature the cast and filmmakers opening up about the film, which feels like a throwback to an era long-gone in these streaming days. Along with the film’s stars, Andy Samberg and Cristin Milioti, this commentary track will also feature input from the film’s director Max Barbakow and the screenwriter Andy Siara.

The commentary cut of Palm Springs is now available exclusively on Hulu. 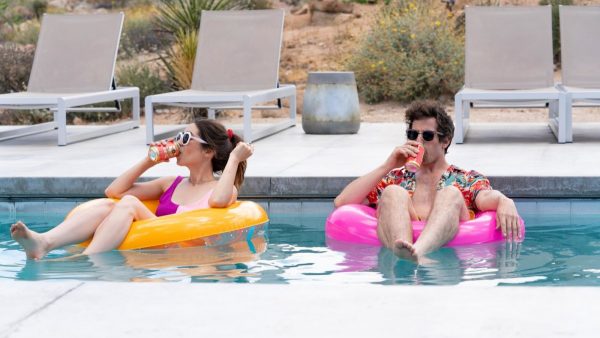 When carefree Nyles (Andy Samberg) and reluctant maid of honor Sarah (Cristin Milioti) have a chance encounter at a Palm Springs wedding, things get complicated when they find themselves unable to escape the venue, themselves, or each other.