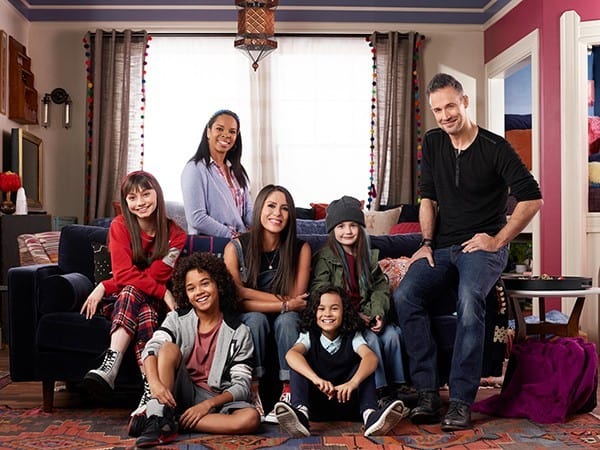 In the revival of the iconic 80s sitcom about a bright young girl raised by a foster dad, Punky is now a single mother of three trying to get her life back on track when she meets Izzy (Quinn Copeland), a young girl in the foster system who reminds Punky a lot of her younger self.

The new Punky Brewster will hit Peacock on February 25th, while all episodes of the original series are available to stream now. 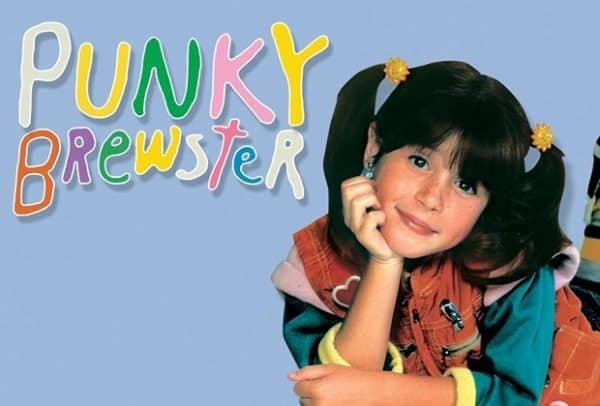