The CW has released a promo and batch of images for next week’s third episode of Riverdale season 5, entitled ‘Graduation’; take a look below… 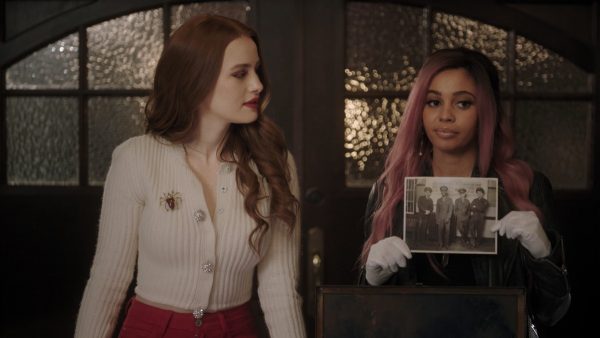 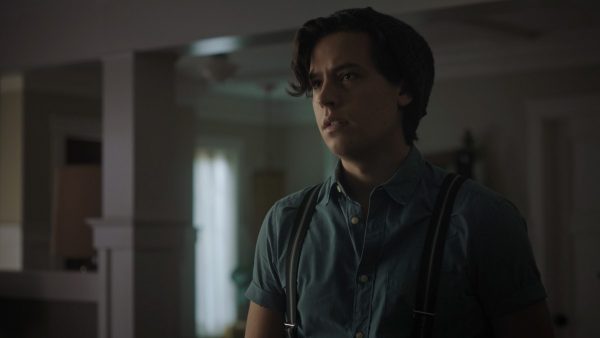 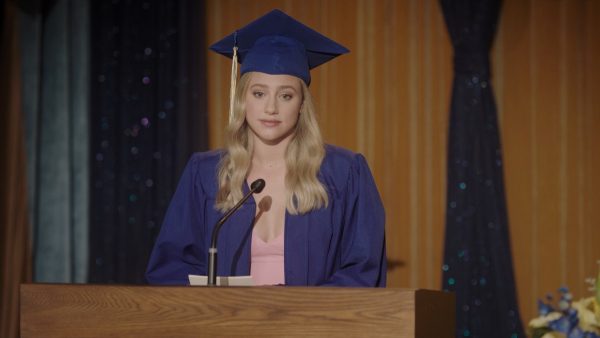 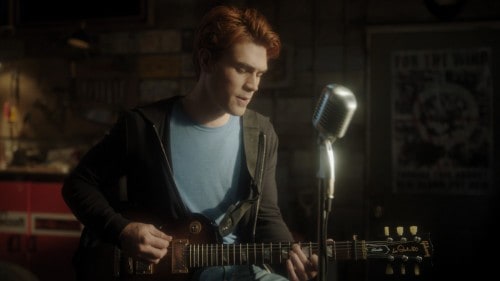 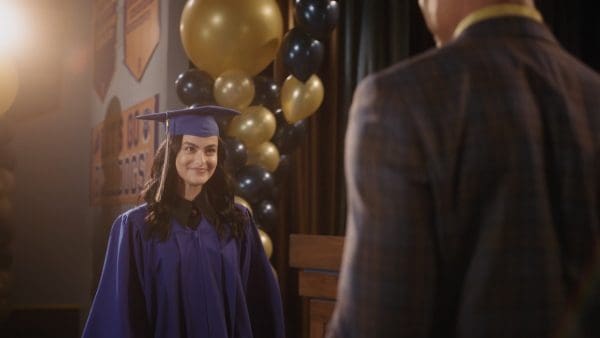 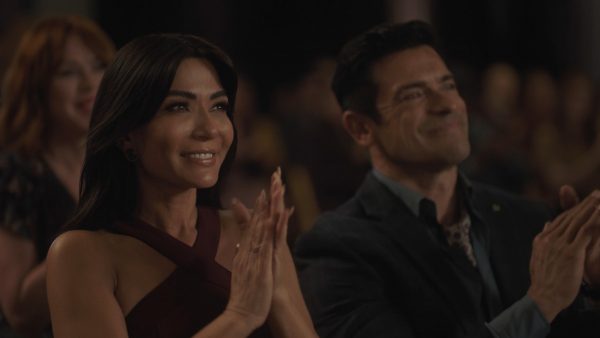 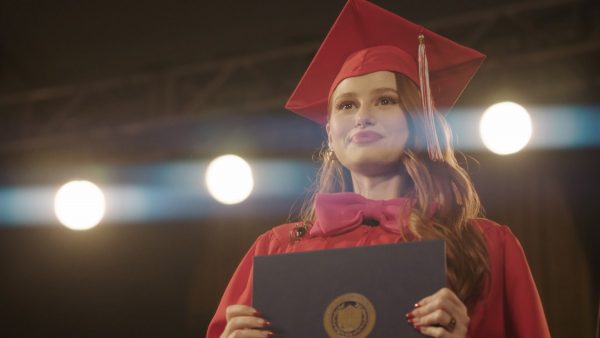 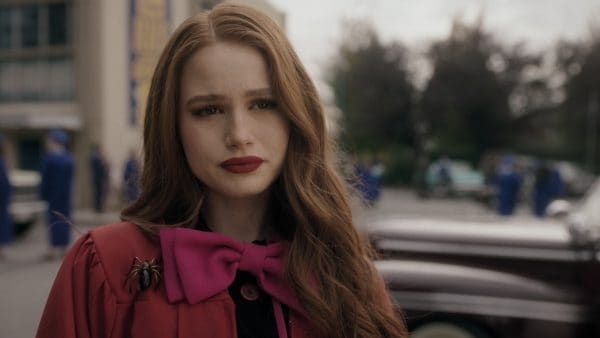 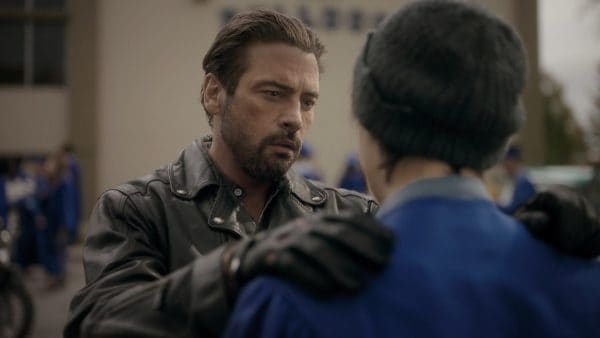 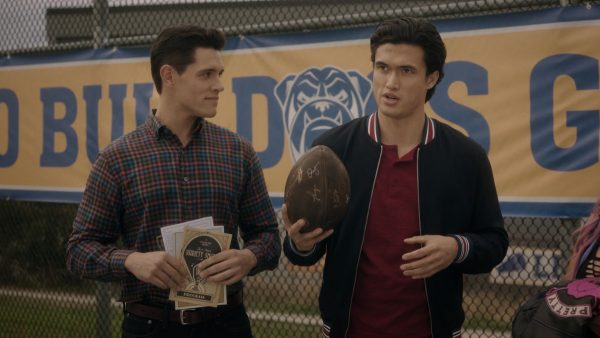 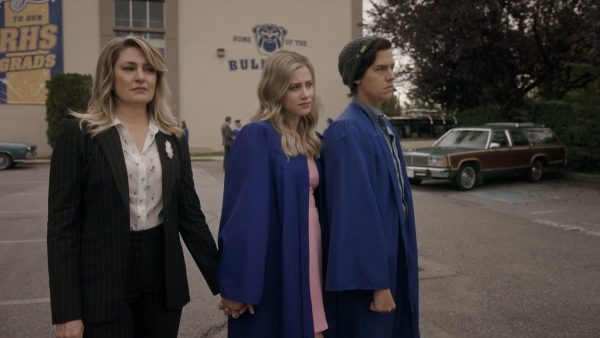 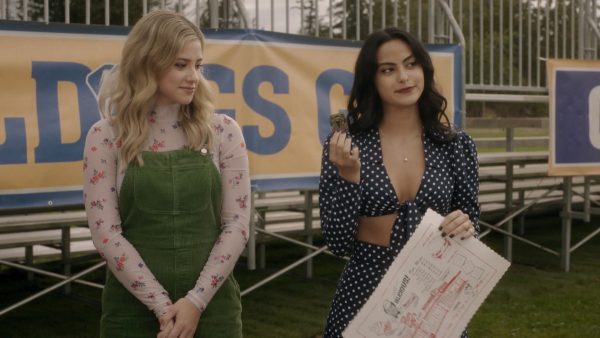 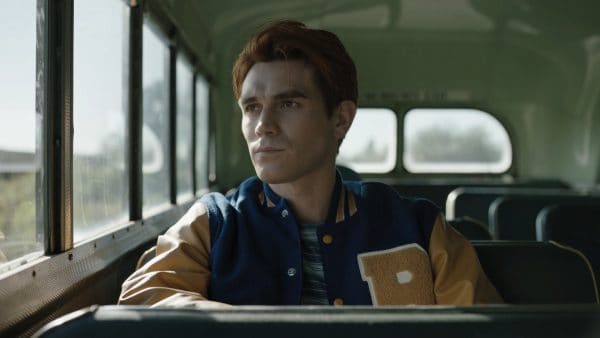 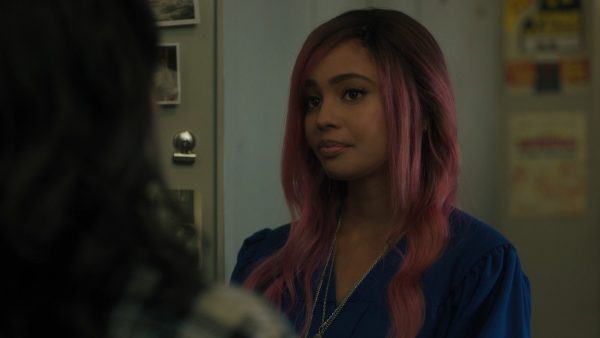 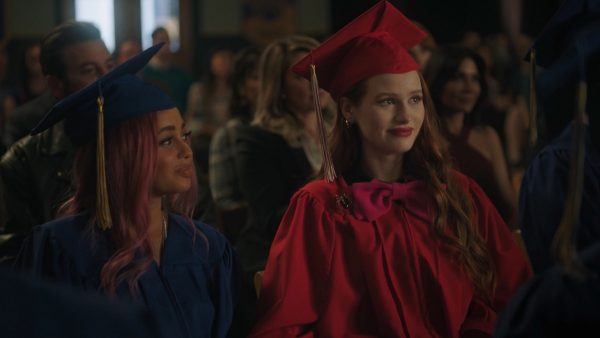 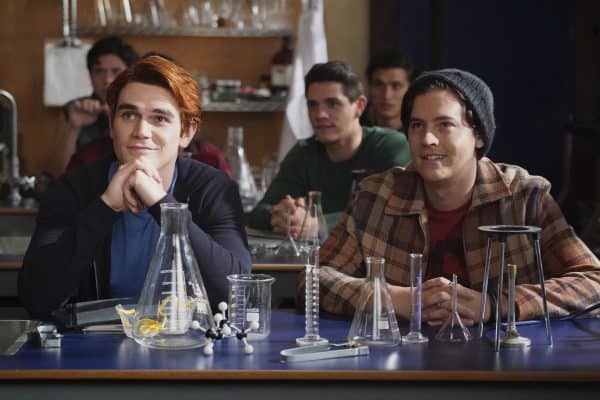 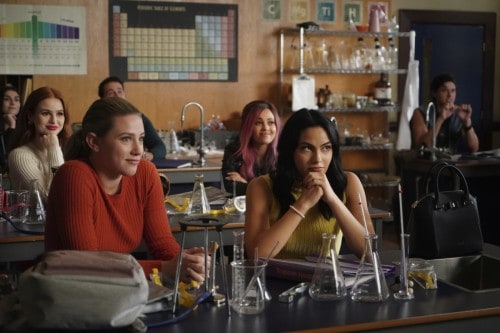 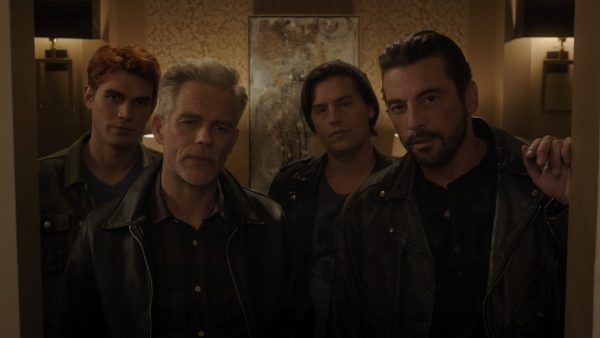 STAY INNOCENT — With Graduation Day around the corner, the gang consider their next steps beyond Riverdale High. Archie (KJ Apa) learns whether he will be able to graduate with his classmates. FP (Skeet Ulrich) makes a difficult decision about his and Jellybean’s (guest star Trinity Likins) future.