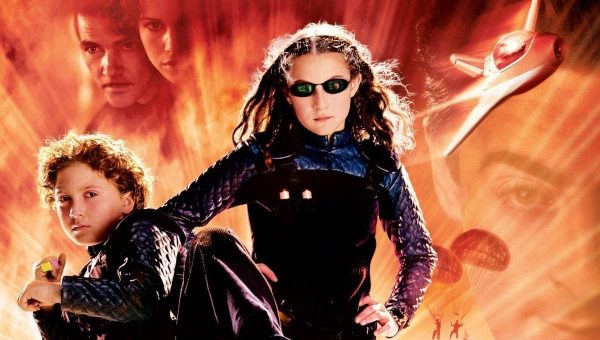 A reboot of the Spy Kids film series is on the way, with series creator Robert Rodriguez returning to write and direct.

According to Deadline, Skydance Media has optioned the rights to reimagine the popular franchise, in collaboration with Spyglass Media Group (who currently own the rights to the movies) and Rodriguez, whose other well-known projects include From Dusk Till Dawn, Alita: Battle Angel, the ‘Mexico Trilogy‘, and The Book of Boba Fett, an upcoming spin-off of The Mandalorian for which Rodriguez will serve as an Executive Producer.

The report indicates that the new film ‘will revolve around the activities of a multicultural family’. Any further details concerning plot or casting, however, have not yet been revealed. 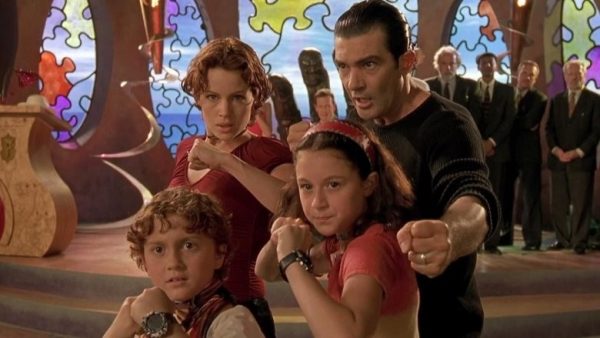 Released in 2001, the first Spy Kids film, then something of an outlier in its creator’s body of largely adult action thrillers, proved a commercial success, taking just under $148 million at the world wide box office from a budget of $35 million. Starring Alexa Vega and Daryl Sabara as Carmen and Juni Cortez, two young siblings who become spies after their parents (played by Antonio Banderas and Carla Gugino) are kidnapped, the movie spawned two sequels, Spy Kids 2: The Island of Lost Dreams (2002) and Spy Kids 3-D: Game Over (2003), both helmed by Rodriguez.

A fourth installment, Spy Kids: All the Time in the World, also directed by Rodriguez, was released in 2011, but featured an entirely new cast. In 2018, an animated series entitled Spy Kids: Mission Critical dropped on Netflix, following the adventures of Carmen and Juni at the Spy Kids Academy.

A release date for the reboot is yet to be confirmed. 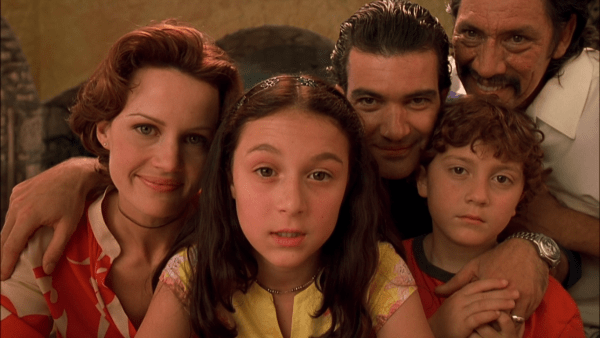