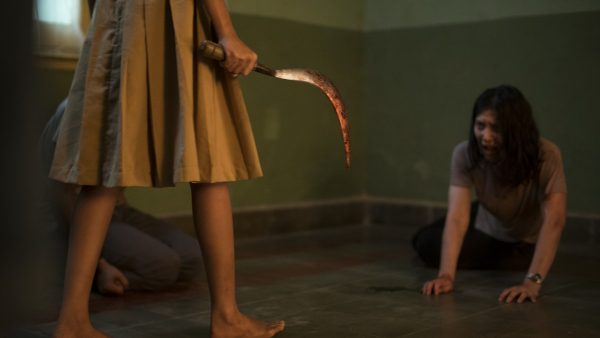 Ahead of its arrival on Shudder later this month, we have a trailer, posters and images for director Kimo Stamboel’s Indonesian horror The Queen of Black Magic.

A remake of the 1981 film of the same name, The Queen of Black Magic centres on a family that pay a visit to a rural orphanage with a dark history where their father was raised, only to find themselves plagued by sinister events caused by a supernatural entity looking for revenge. 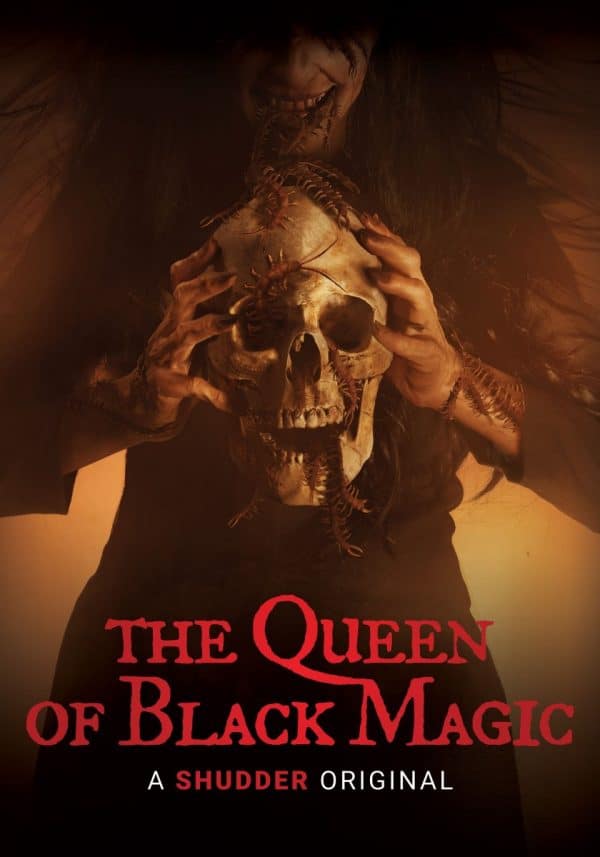 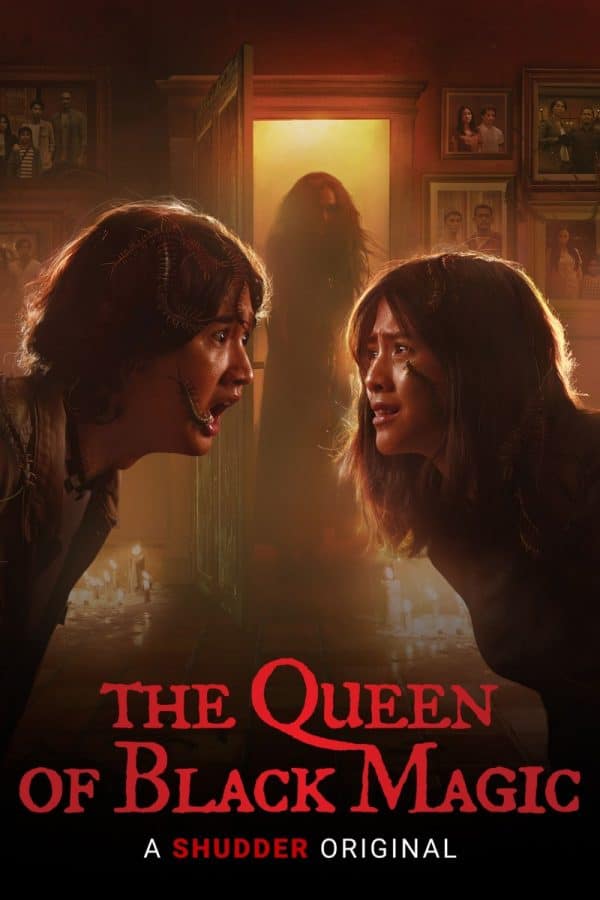 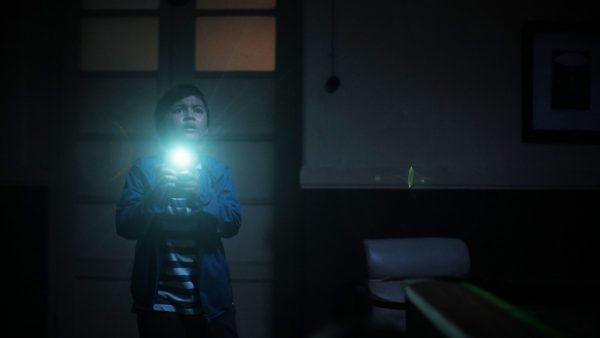 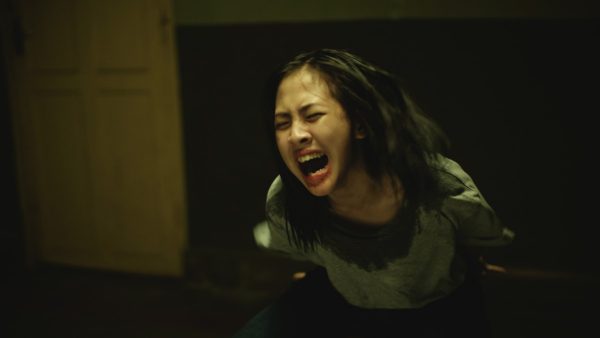 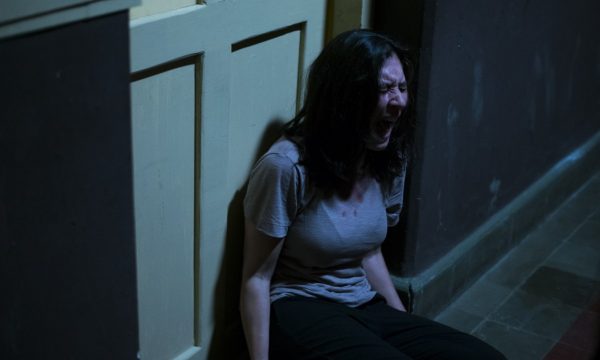 A family travels to the distant, rural orphanage where the father was raised to pay their respects to the facility’s gravely ill director. But his and his best friends’ homecoming turns into a terrifying supernatural ordeal that threatens their and their families’ lives: someone is using dark magic to avenge evil deeds, long-buried but not forgotten. Stamboel’s film is a reimagining of the 1981 Indonesian horror classic of the same name.

The Queen of Black Magic arrives on Shudder on January 28th.