With just a week to go until Riverdale returns for its fifth season, The CW has released  images and a sneak peek clip from its premiere episode ‘Climax’; check them out here… 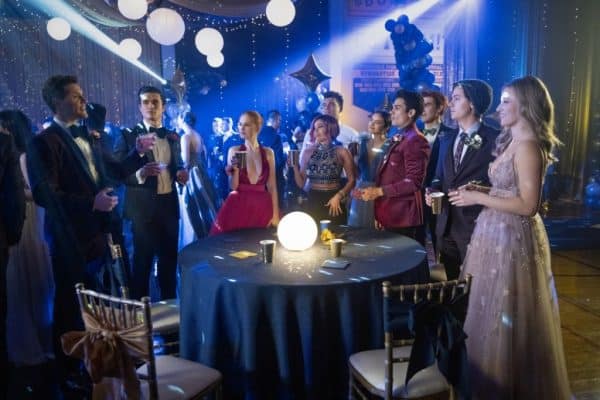 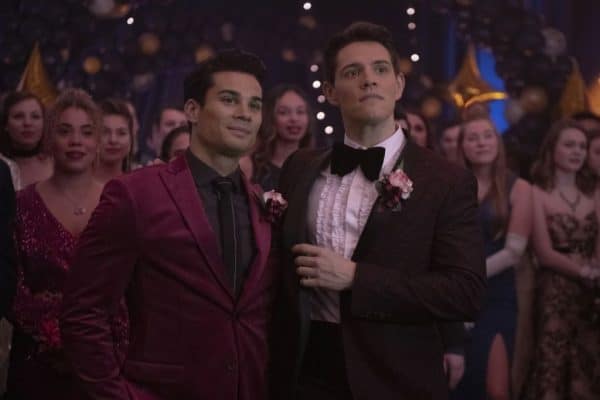 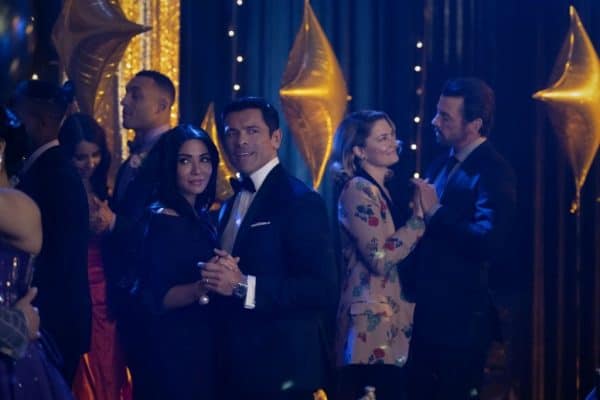 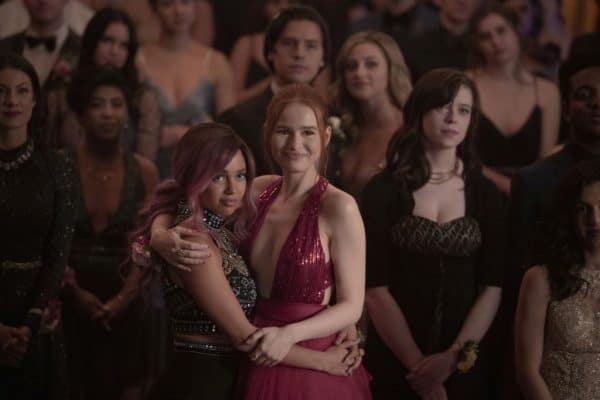 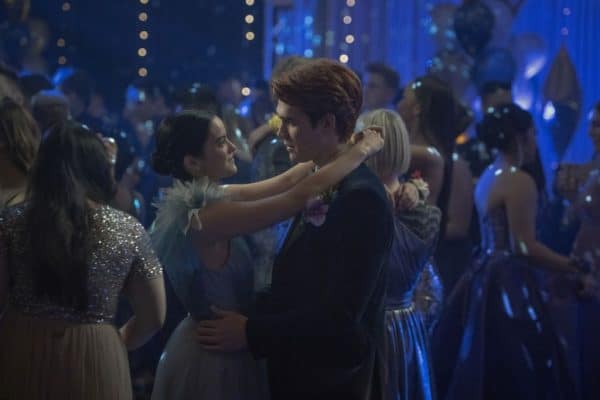 Betty (Lili Reinhart) and Jughead’s (Cole Sprouse) investigation into the auteur leads them to the discovery of a secret underground for red-band screenings. Elsewhere, in order to impress the visiting Naval Academy Commandant, Archie (KJ Apa) agrees to participate in a boxing exhibition against another candidate – KO Kelly (guest star Zane Holtz). Meanwhile, as Cheryl (Madelaine Petsch) prepares for prom, she stumbles upon a major secret that Toni’s (Vanessa Morgan) been keeping from her.

Season five of Riverdale will premiere on The CW on January 20th.