Ricky Church reviews the sixth episode of The Expanse season 5… 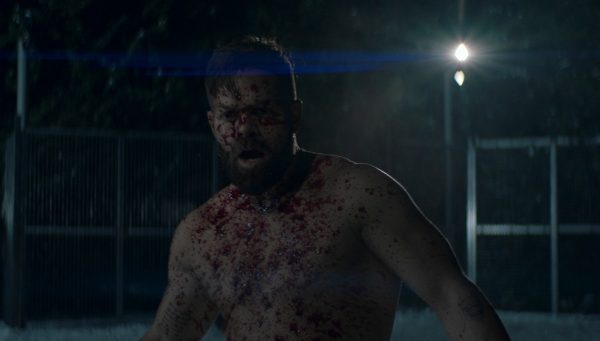 As The Expanse passes its halfway point of the fifth season, ‘Tribes’ offered us a look at the fractures. both literal and figurative, Marcos Inaros has caused with his attacks across the system. Compared to the previous couple of episodes, it gave viewers a bit of a breather as it involved a lot of moving pieces with various characters, yet still attracted enough tension with some of their situations and how Marcos was gearing up for whatever he has planned next.

It is apt the episode’s title is named ‘Tribes’ since it focused on the scattered characters across the system, The storylines tribes played the most thematic roles was with Amos and Clarissa and Drummer and her crew. While we still didn’t see the extent of the damage on Earth, there was a great sense of how dire the situation was as people sought shelter and descended into chaos. Even the political ramifications were felt as the next in line for government leadership was way down the list and from someone who has little experience managing a crisis of this magnitude. Though she’s not the leader Earth probably needs right now, it is good to see Avasarala being placed back in a position where she can truly help after the new UN Secretary General sought her out. Once again, Shoreh Aghdashloo gave a fine performance as she portrayed Avasarala with a mixture of grief, confusion and sorrow, making her vulnerable in a way she previously has not been. 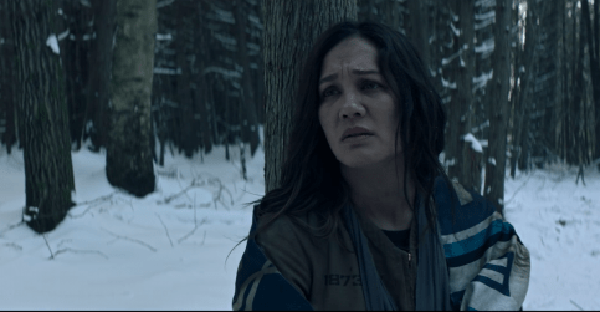 Amos and Clarissa’s journey also opened up some new avenues for them on a personal level as Clarissa spoke a bit more about her past, including her actions in the third season, and how she wished to change. Amos’ cynical view of the world was proven mostly correct, but he still makes a point to treat people fairly and try to deal with them in the right way. Wes Chatham and Nadine Nicole have a great chemistry together and Nicole especially knows how to play Clarissa as a wild card. If anyone needed a reminder of just how scary and strong she could be when she activates her body mods, her attack against the man in the woods was a great reminder. It was a very nice touch to play the scene as if it were out of a horror film with a feral monster just going berserk on an unsuspecting wanderer. Though Amos and Clarissa have gotten a bit of a reprieve for the moment, it only speaks to how much danger they are in where any victim could be a potential attacker now that everyone is looking out for themselves.

Perhaps the biggest development to come out of ‘Tribes’ though was Marco Inaros’ growing support amongst the number of Belter factions. It is support, however, that may not be entirely voluntary as Marcos is essentially giving them little to no choice to do so, a fact spelt out in a very threatening manner when Drummer and her crew were debating the pros and cons and realized the corner they had been placed in. Drummer’s back and forth with Marco over the severity of his actions, as well the personal losses he dealt to Drummer with the deaths of both Ashford and Johnson, was one of the best scenes of the episode. Cara Gee and Keon Alexander also share nice chemistry as the opposing leaders with Alexander balance of charisma and menace. For all Marco’s charisma, though, it was very interesting for the show to point out the other dangers he’s placed upon Belters with the loss of their most significant source of food from Earth. He can have all the military ships from Mars he wants, but it won’t help him get food and water to the people who need it. It only shows how, despite Marco’s plans for other food sources and his admittance that the next few years will be hard on that front, he is really only interested in growing his own power and influence and bettering things for himself rather than all Belters, a fact Naomi tries in vain once again to get through to Filip.

‘Tribes’ may have not been an entirely breather episode, but the time it spent setting up where the characters are and what they plan on doing next makes this feel as just the calm before the storm. With Holden and his people, including reporter Monica Stuart in what will likely be a fun dynamic between her, Holden and Bull, getting ready to go after Naomi and Marco and Bobbie and Alex’s very near brush with death, it certainly raises the stakes for the rest of the season. The thematic emphasis on tribes and looking out for number one was played with well and shows how faulty Marco’s logic is when one stops to really think about it, but his selfish nature is really just using that to justify his actions to the rest of his people. It will be very interesting to see how his newfound position as the Belters ‘saviour’ gets further examined.