Mobile game publisher Nuverse and games Workshop have announced the launch of Warhammer 40,000: Lost Crusade on Android and iOS devices.  This all-new strategy game is the first mobile game set in the Warhammer 40,000 universe and features PVE real-time combat, stunning visuals and all the hazards that one loyal to the Emperor could expect to find in the war torn universe. 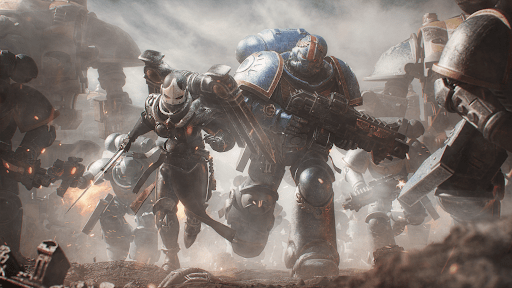 In Warhammer 40,000: Lost Crusade players take the role of a Primaris Space Marine fleet commander whose vessel has been separated from the mighty Indomitus Crusade.  Weakened after a Chaos ambush the vessel makes an emergency warp jump stranding all in a distant sector of the galaxy.  It is up to commanders to repair and expand their forces, mine for resources, conduct research and increase their might with more technologies and fan favourite units such as Dreadnoughts, Intercessor squads and Repulsors. 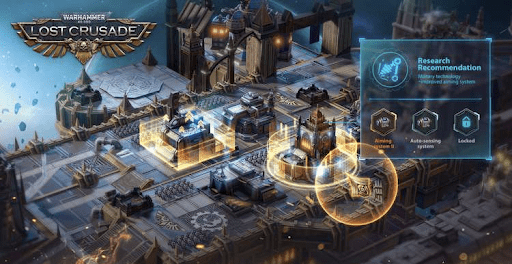 Real time combat will see players lead their forces against the hideous monstrosities and worshippers of Chaos, winning these battles will players with the spoils of war such as experience, in-game currency and items, all of which can be used to increase the might of your army. Warhammer 40,000: Lost Crusade is available now on Google Play and the App Store.