Martin Carr reviews the fourth episode of The Stand… 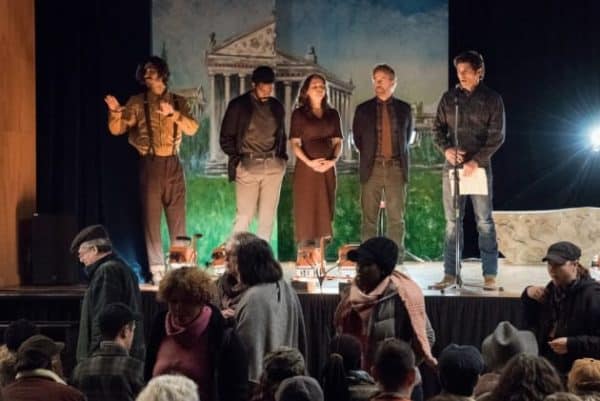 The fragmentary nature of this series is making it hard work. Good performances which might be great are never given a chance to breathe. By employing flashback to interlink characters, provide context and engage the audience drama gets diminished. Whether we are talking town hall meetings or solemn voiceovers everything remains at a distance.

Alliances may have been formed, but right now The Stand feels vicarious rather than emotionally vital. That fundamental connection which audiences make for a show to work is missing here. Four hours in and with various nefarious sub-plots all coming together The Stand is still idling in neutral. Aside from the appearance and subsequent demise of a wayward stranger who was brutally wounded then possessed, this show has done little to encourage involvement. 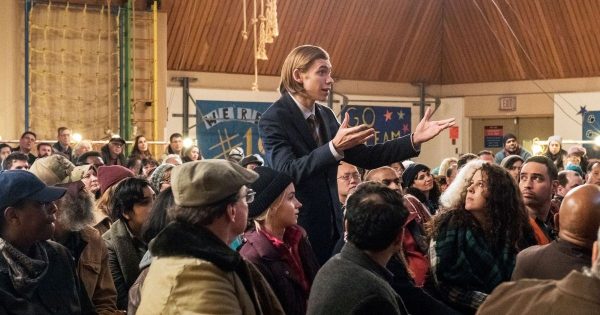 Fleeting moments of connection shared between Stu and Fran, Nick and Tom or Mother Abagail and Randall Flagg have led nowhere. Hints have been dropped, journeys have been made and discussions had but all this talking has amounted to little. Production design may have created a world which feels grounded, where the genuine desolation of a pandemic aftermath has been laid bare, but that world needs filling with something of substance.

This universal fable penned by a confirmed master of fiction maybe his magnum opus, but it remains an intangible nut to crack. There is obviously a passion behind this project which belies its pedestrian pacing, glacial action beats and doomsday scenario. A sense of contemporary Americana infiltrates every frame, while everyone from James Marsden down ensures that their characters feel lived in. 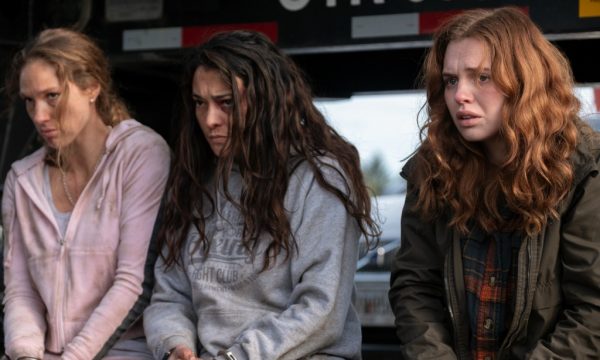 What paces around the periphery personifying dread and offering up an adrenaline shot of charismatic is Randall Flagg. His arrival might mark a turning point for The Stand which instils it with an overdue sense of purpose. Alexander Skarsgard may have only featured in a handful of scenes but has definitely left an impression. Channelling hellish intent, offering conscience free collusion and an abundance of free will, temptation defines him.

He is the bogeyman beneath your bed, that fear all bedtime stories rely upon and an entity which makes all night time terrors tangible. What Stephen King understands more than most is that nightmares are best served up in daylight, cloaked in everyday activities and only come to life when we close our eyes. The Stand serves up just such a scenario, creating fear through flaws in the human condition. If anything, the only real problem this series has is how to translate theological ideas into meaningful drama, whilst juggling a mammoth cast of complex characters.