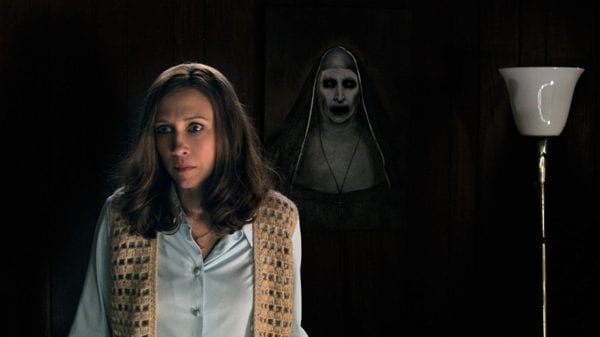 Bates Motel and The Conjuring star Vera Farmiga has signed on to produce and star in Bad Bloom, a horror from first time feature director Bryce McGuire.

As per THR, Bad Bloom is described as a “horror fairytale” which follows “a family living in isolation on a remote island to keep an unknown creature at bay. Their tightly-guarded reality begins to unravel when one of the children learns the monster they feared is not the monster they envisioned.”

Filming on Bad Bloom is set to get underway in the second half of 2021, with Farmiga producing alongside Jon Rubinstein and Galt Niederhoffer of Authentic Management and Renn Hawkey of Ruminant Films.

The Oscar-nominated Farmiga is currently shooting Marvel Studios’ Hawkeye series, where she portrays Eleanor Bishop, the mother of Hailee Steinfeld’s Kate Bishop. She will next be seen in The Sopranos prequel film The Many Saints of Newark as wel as reprising her role as Lorraine Warren in The Conjuring: The Devil Made Me Do It. 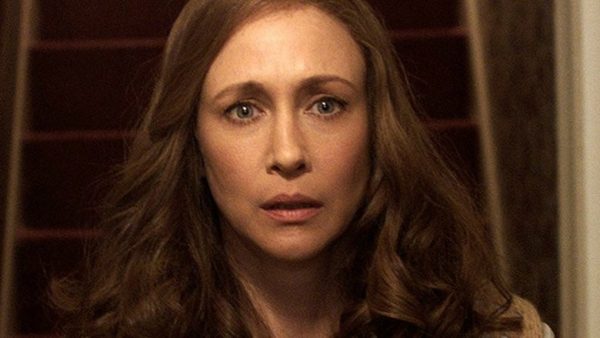