Hasitha Fernando on S.W.O.R.D. and its role in the Marvel Cinematic Universe… 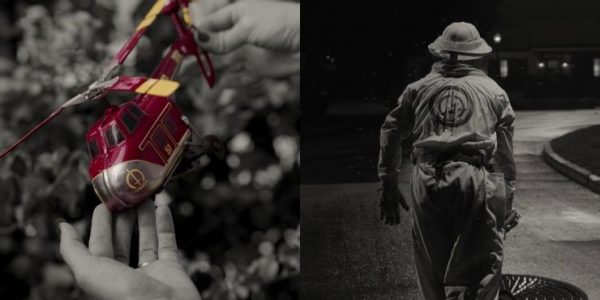 From the get go we all knew that what Kevin Feige and company had in store for us with WandaVision would be an experience unlike any other. And now that the first three episodes are here with us it’s quite safe to say that this new Disney + TV series truly is on a whole different level altogether.

Functioning as both a charming homage to classic sitcoms from television’s past and a trippy prelude to Marvel’s Doctor Strange in the Multiverse of Madness film, WandaVision is littered with enough Easter eggs and clues that’d have even the most ardent Marvel geek preoccupied for days on end. However, the most important detail that made the biggest impression on viewers- through some rather ominous looking scenes if I might add – is a mysterious organization performing some form of surveillance work on the private lives of our titular heroes. This is none other than the Marvel Cinematic Universe’ version of S.W.O.R.D.. 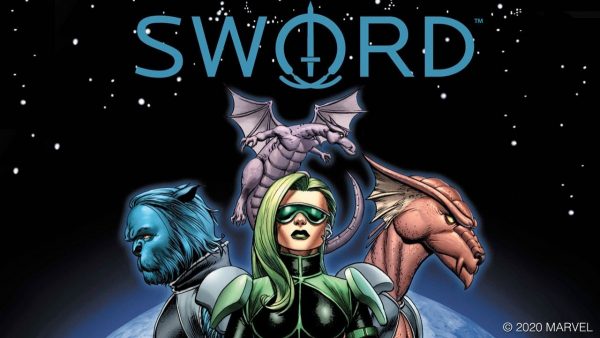 Created by Joss Whedon and John Cassaday S.W.O.R.D .was first introduced in the pages of Astonishing X-Men Vol. 3 #6 as a sub-division of S.H.I.E.L.D, responsible for dealing with extra-terrestrial threats to world security. Hence, in the comics S.W.O.R.D stood for Sentient World Observation and Response Department. But this acronym has undergone an oh-so-slight alteration for its MCU counterpart, with the words now standing for Sentient Weapon Observation and Response Division.

So, what implications does this intentional change have in the grander scheme of things, going forward? While the term ‘sentient weapon’ could be applied to almost any powerful superhero in the MCU, I think in this instance the answer appears to be fairly obvious as to who that particular individual is. 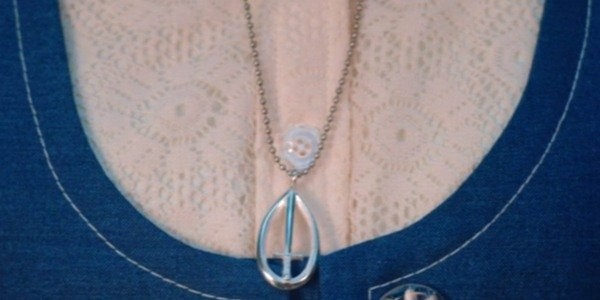 In the comics Wanda Maximoff a.k.a. Scarlet Witch is an extremely powerful mutant possessing reality warping abilities and there have been several instances where her powers have gone haywire leading to disastrous consequences. In WandaVision it seems that S.W.O.R.D. is keeping tabs on Wanda and monitoring the goings-on within the ‘alternate reality bubble’ that she appears to have created. This is obviously because the super-secret agency thinks that Wanda could potentially be a danger to herself and others in her present state.

The name adjustment also could mean that this enigmatic group now tackles more earth-based threats, as opposed to cosmic ones like they did in the comics. The decision to introduce S.W.O.R.D. in WandaVision may also be based on the fact that Agents of S.H.I.E.L.D. and its plots have strayed too much from the MCU’s established premise, and therefore needed to be replaced to minimize continuity errors. 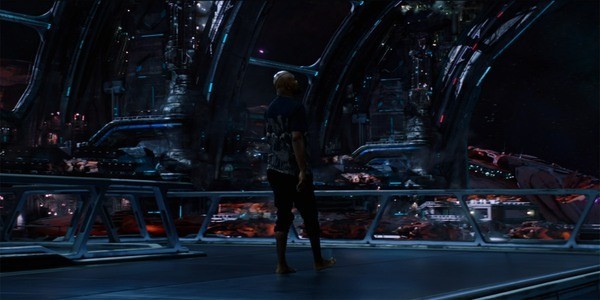 Although not formally introduced at that time it’s possible that S.W.O.R.D. was present in the MCU even before the events of WandaVision. If you cast your mind back to the post-credits scene of 2019’s Spider-Man: Far From Home, the space station that Nick Fury and a group of Skrulls were operating out of was incredibly reminiscent of S.W.O.R. D.’s headquarters in the comics called The Peak. Marvel Studios is yet to confirm the veracity of this tantalizing detail, but it certainly is an exciting notion.

For the time being S.W.O.R.D’s intentions appear to be altruistic but multiple Easter eggs hinting at H.Y.D.R.A. makes one wonder whose side these guys are really on. Or maybe I’m just thinking too much…

What are your thoughts on S.W.O.R.D. and their involvement with WandaVision? Let us know on our social channels @FlickeringMyth…