Wargaming has announced the release of the first update of 2021 for World of Warships: Legends and at long last commanders will battle with and against aircraft carriers. Not only that, there’s also new British cruisers, a pair of special events, Lunar New Year and a new campaign for a German battlecruiser.  Watch the new trailer below for a better look at what’s arrived in the update. 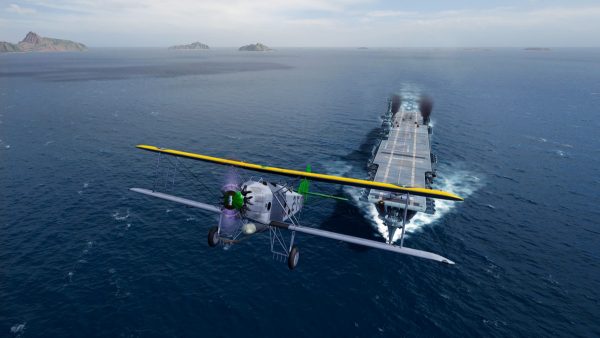 The most important arrival with this latest update surely has to be the arrival of aircraft carriers.  For the first two weeks of the update, players will be able to battle with the early aircraft carriers Langley, Ranger, Hōshō and Ryūjō, but because this is a completely different type of warship players will need to play a few times in a separate Air Strike game mode.  Carriers will need to use their aircraft effectively to contribute to the battle and as they have very little in the line of defence, will need to keep their distance from the enemy. 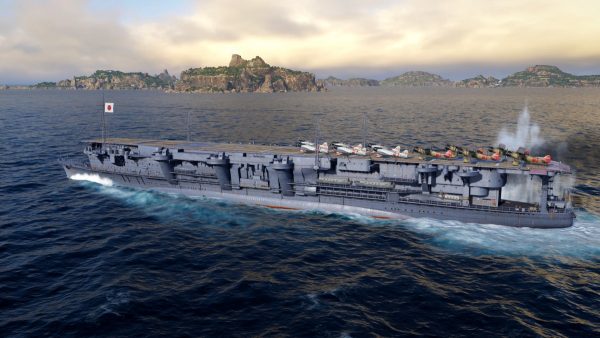 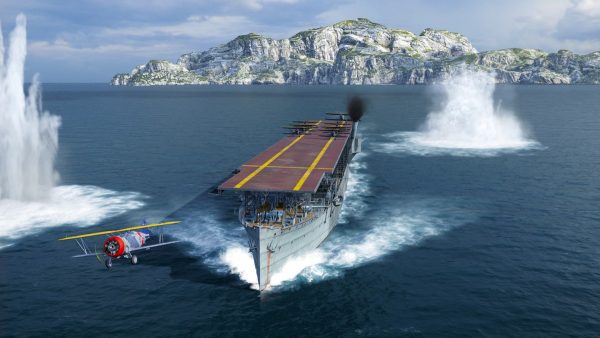 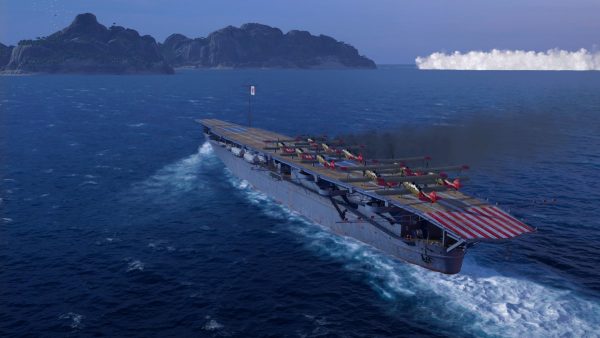 Players will notice some additions to the British tech tree in this update as new heavy cruisers make an appearance.  Starting at Tier IV, these vessels will carry carry powerful, low-velocity guns and have pretty decent protection.  They are also equipped with torpedoes, Sonar and a Repair consumable.  Find these ships in early access by opening the British Cruiser Containers, plus get the brand new Union Jack camouflage. 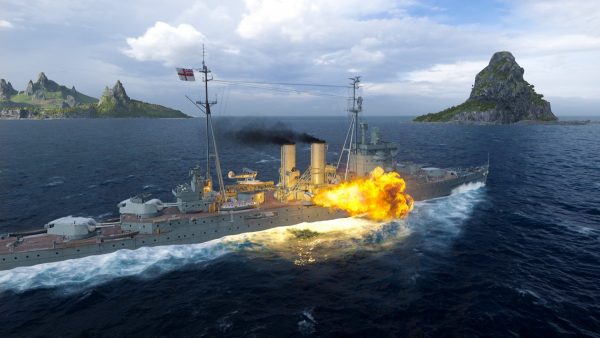 The battle-hardened German battlecruiser Siegfried is the focus for the new Dragonslayer campaign.  This vessel comes with six powerful 15-inch guns and a set of torpedo launchers on each side and is well protected.  To get this final reward of the campaign players will need to pass a hundred milestones during the next 5 weeks with a set of missions to complete each week.

Starting on 15th February there will be a new Arena game mode where players can prove their skills by climbing up a community-wide ladder with the ultimate prize being a stockpile of steel, a new resource to use to get equipment and unique vessels.  This will be the ideal opportunity to gain steel in order to unlock the new steel-exclusive Tier VII premium battleship Missouri.

Finally, it’s Lunar New Year from the 12th February with a pair of collectable premium cruisers, special event containers and camouflages to be gained. 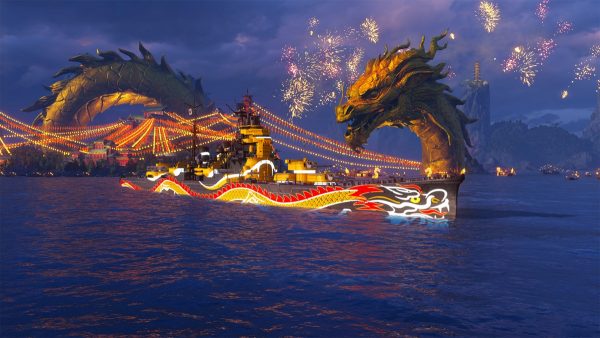 Be sure to sign in to World of Warships: Legends and try out the new aircraft carriers for yourself.