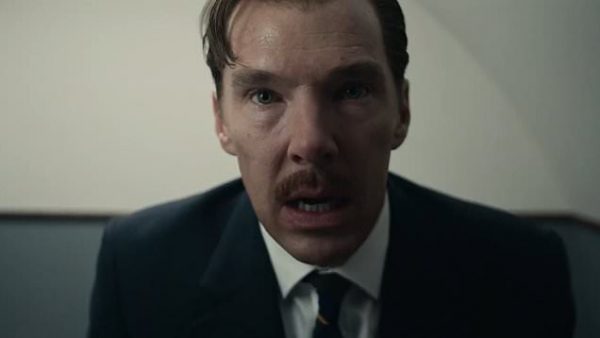 Benedict Cumberbatch is about to find himself on the run as he teams with Patrick Melrose director Edward Berger and screenwriter Mark L. Smith (The Revenant) for a limited series TV adaptation of The 39 Steps.

Based on the novel by John Buchan, which was famously adapted for the big screen by Alfred Hitchcock in 1935, The 39 Steps is described as “a provocative, action-packed conspiracy thriller series that updates the classic novel for our times.”

Cumberbatch will take on the role of everyman Richard Hannay, who inadvertedly finds himself “an unwitting pawn in a vast, global conspiracy to reset the world order: 39 Steps that will change the world as we know it, with only Hannay standing in the way.”

Anonymous Content is producing the series through its Chapter One Pictures, with Cumberbatch, Berger and Smith all executive producing. The package is now being shopped to interested networks and streaming services. 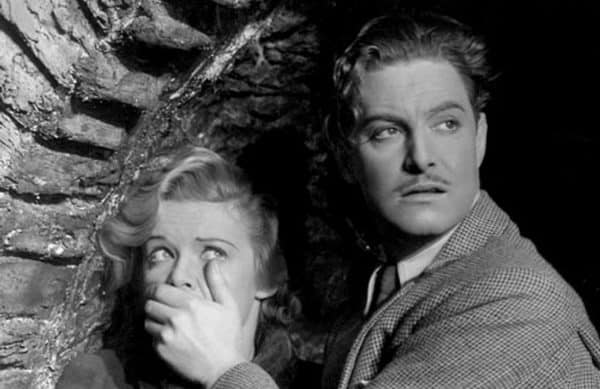