To celebrate the release of Zack Snyder’s Justice League next month, DC Comics has unveiled three variant covers for Justice League #59 which include our first official look at Harry Lennix’s Martian Manhunter as he’ll appear the Snyder Cut, albeit in illustrated form. Check out the variant covers here from artists Lee Sharp, Lee Bermejo and Jim Lee respectively… 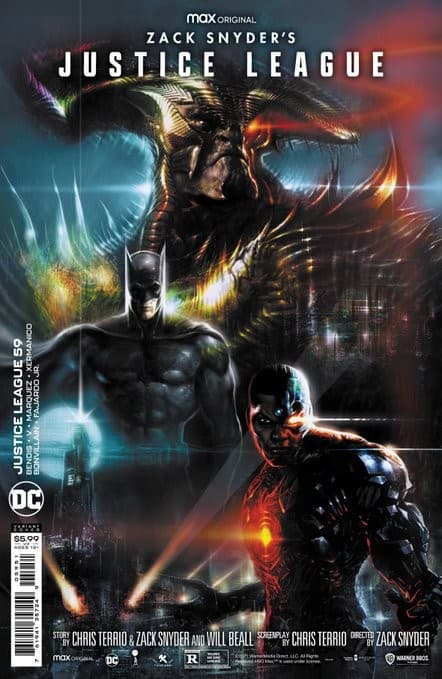 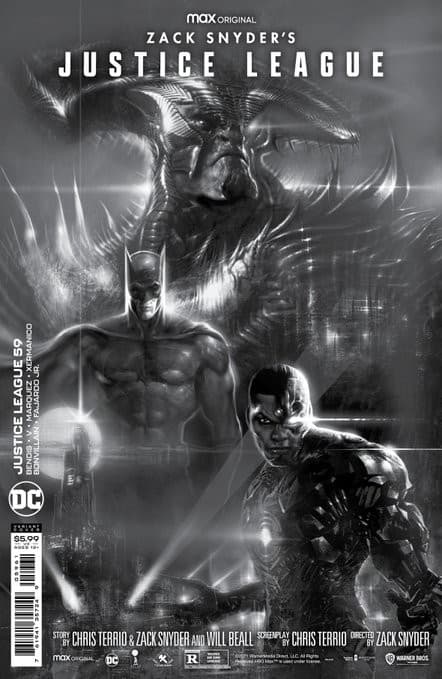 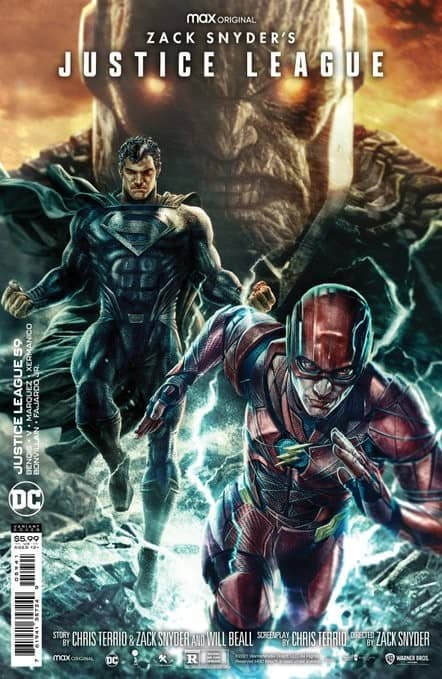 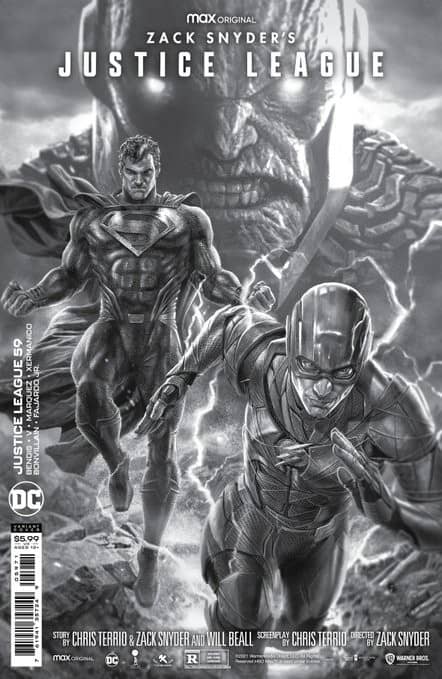 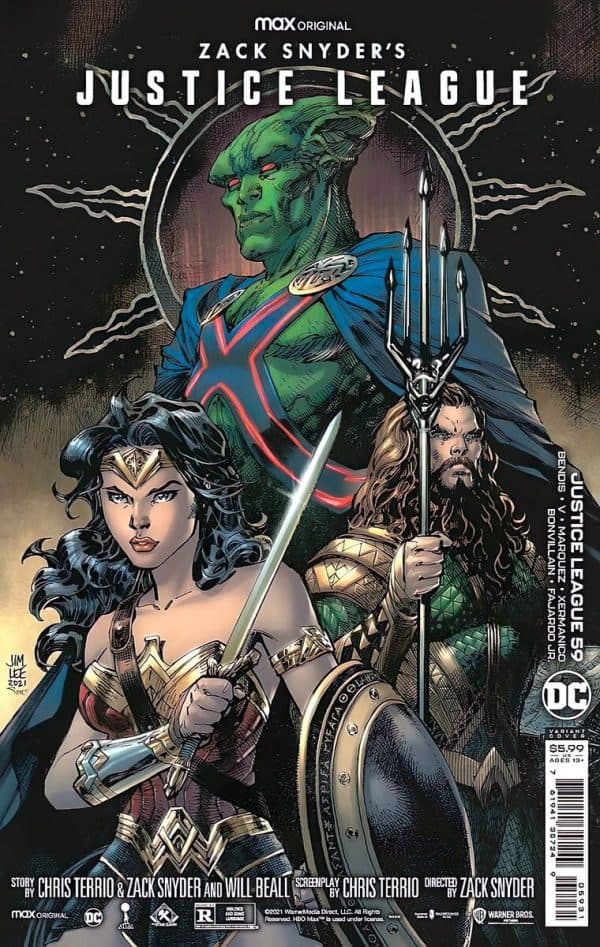 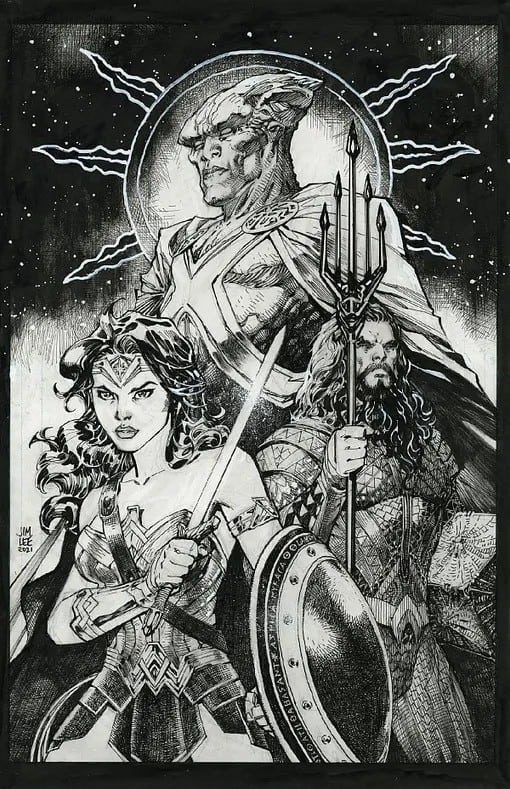 Writer Brian Michael Bendis reunites with artist David Marquez (Miles Morales, Iron Man, Batman/Superman) for a new, star-studded Justice League featuring Superman, Batman, the Flash, Hawkgirl, Aquaman, Hippolyta, new DC powerhouse Naomi, and…is that Black Adam?! Superman is leading the charge to reinvent the Justice League—and at the same time, a new, cosmic-powered threat arrives from Naomi’s homeworld to rule the Earth! And in the backup story, dark days lie ahead for the new Justice League Dark. Zatanna and John Constantine take a road trip, only to discover horror around the bend as a friend—and sometime foe—is reborn in fire! A legend is destroyed, and another takes a terrible turn, as Merlin reveals the beginning of a new, blood-drenched plot for all humankind. So begins writer Ram V’s new journey into the abyss with the Justice League Dark and artist Xermanico!