The Tate Taylor-directed psychological thriller Ma, which starred Octavia Spencer in the titular role, was one of the best horror films of 2019, and now, the filmmaker has revealed his idea for a potential sequel. 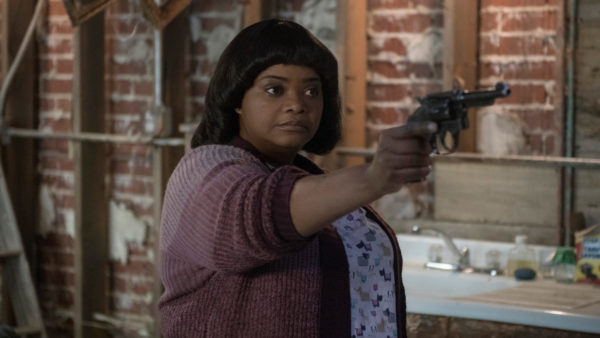 Now, in an interview with Entertainment Weekly, Taylor discussed how he “purposely left her death ambiguous” after Ma retreated to her bedroom while her house burnt to the ground, while later revealing his idea for a sequel if it were to happen in the future.

“My idea is that she’s moved to another town, and she has open houses in another city and kills people in the open house. I think she’d be a real estate agent in the Pacific Northwest, and just murder white people looking at McMansions. That’s as far as I’ve gotten!” 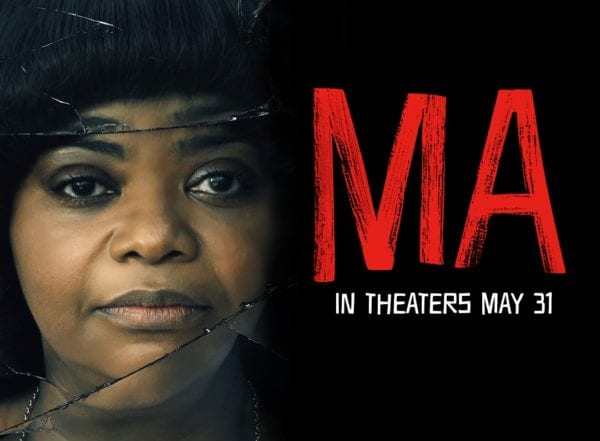