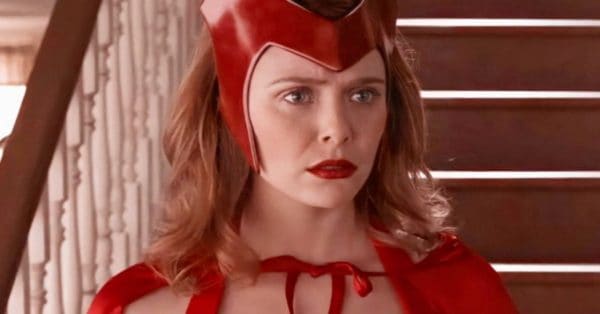 As we’ve seen in the trailers and promotional material, Marvel’s WandaVision is set to feature comic book accurate versions of both the Scarlet Witch and the Vision’s classic costumes as Westview celebrates Halloween, and speaking to Vanity Fair, actress Elizabeth Olsen has revealed that she “fought” for a faithful version, headpiece and all.

“I was so excited,” said Olsen. “We have a Halloween episode and they were trying to figure out how big of a nod to the character we were going to do and it did start off with the classic Scarlet Witch costume. It was kind of like a gypsy thing that has to wear a headband and I, like, fought for it. I was like ’No, we have to go full into it…this is like the greatest thing, if [Paul Bettany’s] doing it [for Vision], I’m doing it.”

It seems likely that the Halloween costume won’t be influencing Wanda’s wardrobe going forward but who knows, perhaps we’ll see her dusting off the headpiece later in the season or for during next outing in Doctor Strange and the Multiverse of Madness… 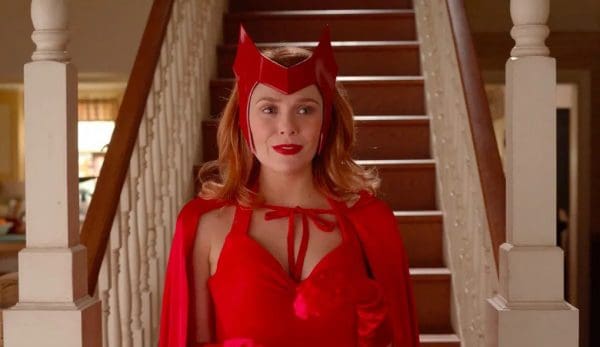