With WandaVision about to enter the second half of its season and the action and intrigue in Westview really starting to heat up, Disney+ has given us a sneak peek at what’s still to come with the release of a new midseason trailer for the Marvel Studios series; check it out here along with a new poster… 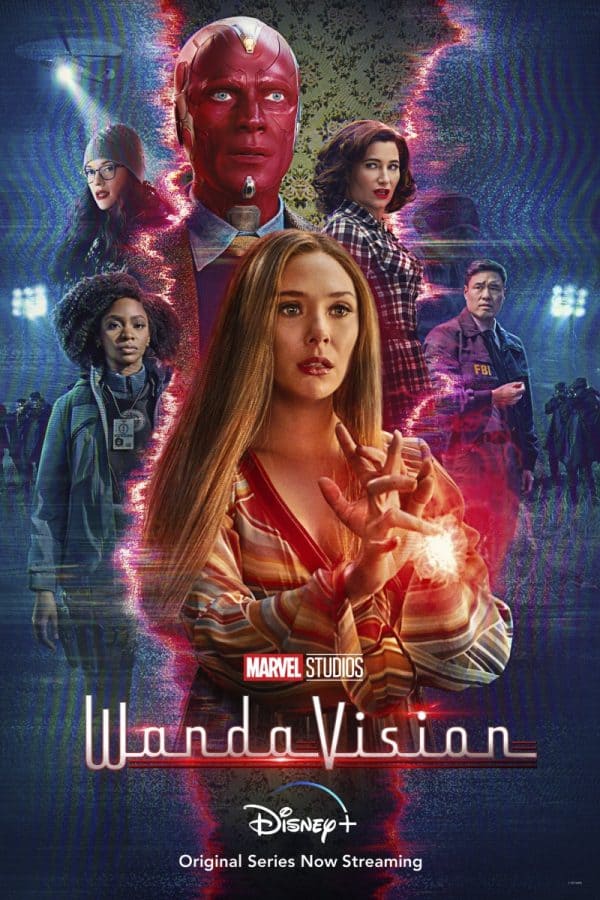