Robert Port is a filmmaker who earned enormous praise for his 2003 Oscar-winning short film Twin Towers, which depicts two brothers (one a firefighter and one a police officer) remembered for their bravery in New York on September 11th 2001. Working as a producer in television for a number of years, he has now made his feature directorial debut with Recon, based on the critically acclaimed novel Peace by Richard Bausch. 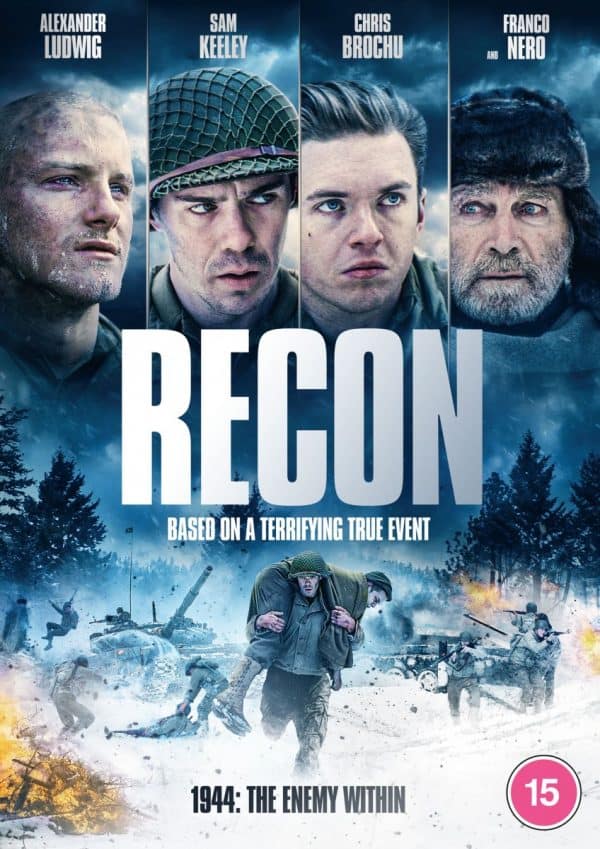 Recon is a tense thriller taking us to Italy in 1944, following four American soldiers on a gruelling ascent of an Italian mountain during the final days of the Second World War. Haunted by their evil sergeant’s cold-blooded murder of an innocent woman, they have only a local Italian man of uncertain loyalty to lead them off the mountain alive.

Robert Port talks us through the films which inspired him… 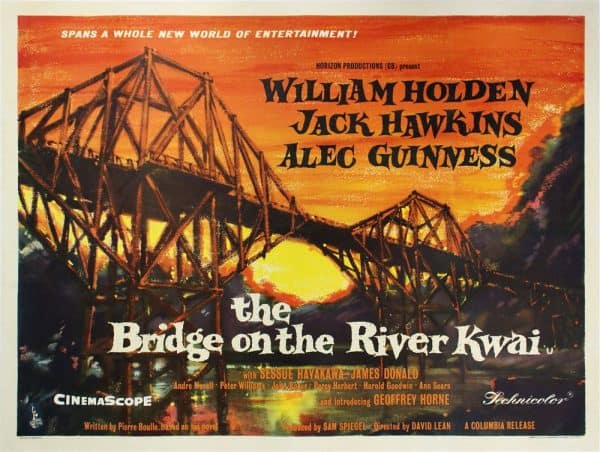 “I’m a huge fan of David Lean. If you look at the characters in his films and the emotional conflicts they have, it’s such a great example of what you can do with real character development. My kids know Alec Guinness from Star Wars but he’s so great in this and I love that neither side of the conflict understands him. This is the case in another of my favourite David Lean films too, Lawrence of Arabia (1962). I took inspiration for this in Recon, where our main character, Marson (Alexander Ludwig), is conflicted during the fighting and even his own platoon doesn’t get him at times. Then, the profound influence from Angelo (Franco Nero) will have a life changing impact on him.” 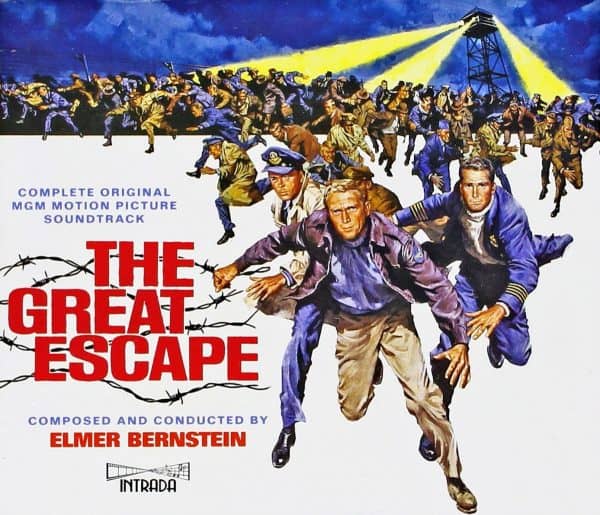 “This film is just so cool, and it all goes back to Steve McQueen. From seeing it as a kid to later as an adult, I vividly remember McQueen in his cell, bouncing the baseball against the wall. It’s the intangible quality of making things cool, and as filmmakers, screenwriters, actors, anybody, we naturally want our work to make that impression too, so we gravitate towards it. It doesn’t matter to me whether McQueen rode the motorcycle himself, or his stunt double took over for that part, these moments are cemented in history and we still talk about them today. That’s the power of cinema.” 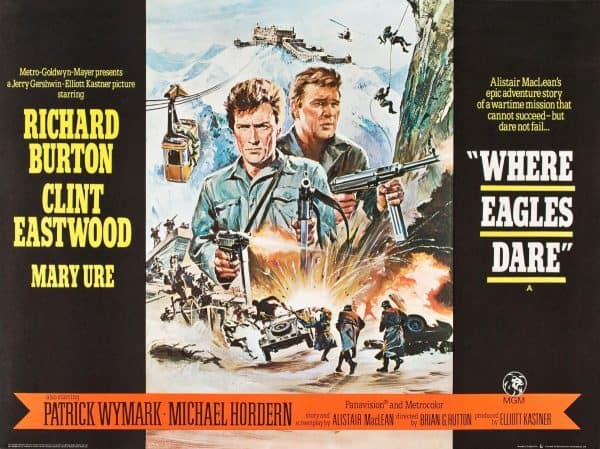 “This is another classic movie I watched growing up, seen again and again on many rainy Saturday afternoons. My Recon director of photography Ed Lukas and I re-watched the film and noticed movies of this era weren’t afraid to hold on a two shot, then show a beautiful slow panning shot, so it’s not constantly cutting away to hold the audience’s attention, like many films now! We were very conscious of slowing the pace down in Recon and allowing the scenes to breathe.” 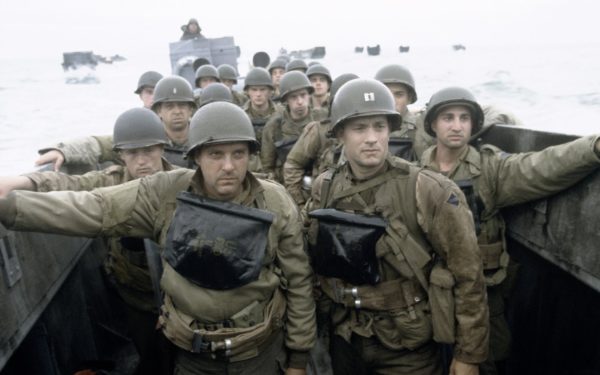 “Steven Spielberg is king. I could talk about him all day long and what a genius he is. His films are underrated for being so different throughout his career, as well. Just look at Empire of the Sun, a beautiful and epic story, then Schindler’s List, an entirely different view of World War II, then Saving Private Ryan, a different take yet again. This one made a huge impression on me and I unabashedly steal from him all day long. He’s the absolute master.”

The Influence on Recon 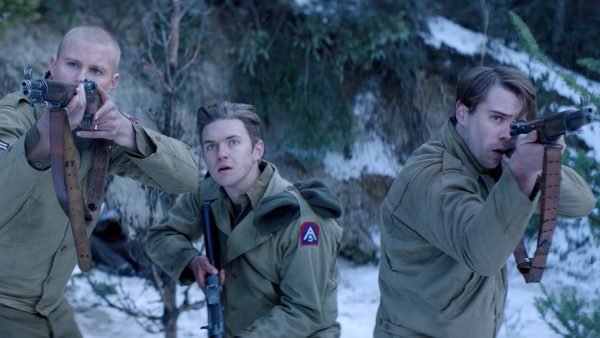 “So, I grew up on classic Hollywood and certainly revisited these before embarking on my own movie. What happened is that I realised I wanted to bring some of these timeless, classic qualities to our film, both in the wide, sweeping shots I love (recreated on a much tighter budget), but also the types of characters I’m naturally drawn to.

When my wife saw a screening of Recon, she teased me and said, “this is the best-looking cast of human beings”. That wasn’t necessarily a conscious choice, but go back to Alec Guinness, William Holden, Clint Eastwood or Steve McQueen, these are iconic stars, and very cool people, who we loved going to watch for two or three hours. At the same time, they’d often play incredibly conflicted characters, which I find fascinating.”