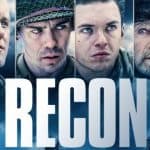 Robert Port is a filmmaker who earned enormous praise for his 2003 Oscar-winning short film Twin Towers, which depicts two brothers (one a firefighter and one a police officer) remembered for their bravery in New York on September 11th 2001. Working as a producer in television for a number of years, he has now made […] 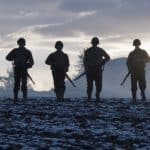