Last month it was announced that Kenneth Branagh is set to portray Boris Johnson in This Sceptred Isle, and now we have out first look at the actor as the British Prime Minister in the upcoming miniseries. 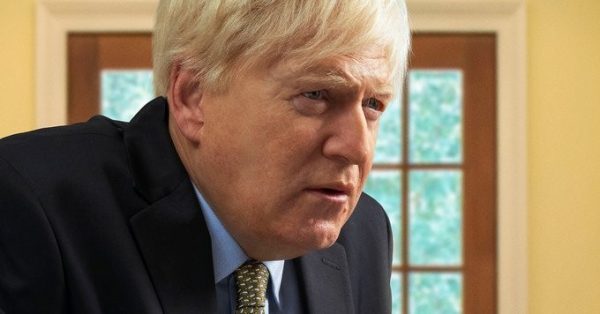 This Sceptred Isle is being directed by Michael Winterbottom, who has also co-written the script and is producing through his Revolution Films for Sky Atlantic.

The five-part miniseries “will chart the events surrounding the U.K. Prime Minister, the government, and the country in the face of the first wave of the global pandemic.”

“The first wave of the Covid-19 pandemic will be remembered forever,” said Winterbottom during the miniseries’ official announcement. “A time when the country came together to battle an invisible enemy. A time when people were more aware than ever of the importance of community. Our series weaves together countless true stories – from Boris Johnson in Number 10 to front line workers around the country – chronicling the efforts of scientists, doctors, care home workers and policy makers to protect us from the virus”.

This Sceptred Isle is expected to air on Sky Atlantic and streaming service NOW TV later this year. 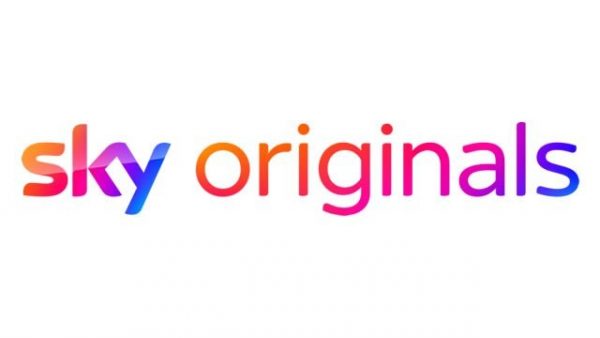