Since director Christopher Landon released his body-swapping horror film Freaky last year, fans have been wanting a crossover with Landon’s other horror franchise Happy Death Day, and now, the star of Freaky has offered her thoughts on the idea. 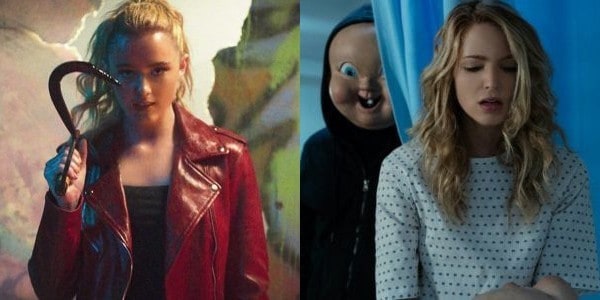 In an interview with The Hollywood Reporter, Kathryn Newton, who plays Millie Kessler in Freaky, not only revealed that she would love to work with Blumhouse and Christopher Landon again but she would be interested in returning for a crossover with Happy Death Day if it were to happen in the future.

“Yes! Oh my gosh. Look, I cannot wait to do another movie with Blumhouse, Chris Landon and the whole team. And Jessica Rothe kills it in Happy Death Day. Also, it’s a time-loop movie. So I think that we need to push The Map of Tiny Perfect Things into Freaky, get Jessica in there and I would say that’s a sequel. I don’t know,” Newton said.

She later added: It’s very ambitious, but I think that would be so much fun. The truth is that [Freaky Death Day] is what the fans want. And if the fans want it bad enough, I think that they could make a crossover happen. 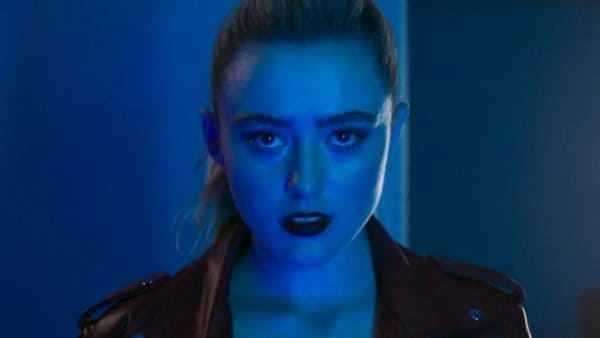 While a crossover event between the two Landon horror properties is entirely possible as a result of the alternate dimension aspect introduced in Happy Death Day 2U, the future of both Freaky and the Happy Death Day series are currently in doubt as the director has expressed his doubt on returning to make a Freaky sequel while the Happy Death Day franchise is on hold right now following disappointing box office numbers for the sequel despite praise from both critics and audiences.

SEE ALSO: Kathryn Newton says she is “so honored” and “so grateful” to be cast as Cassie Lang in Ant-Man and the Wasp: Quantumania 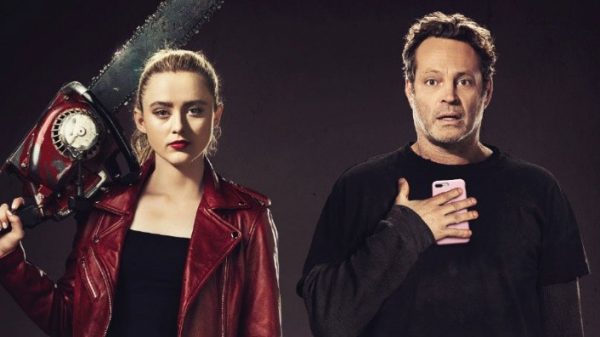