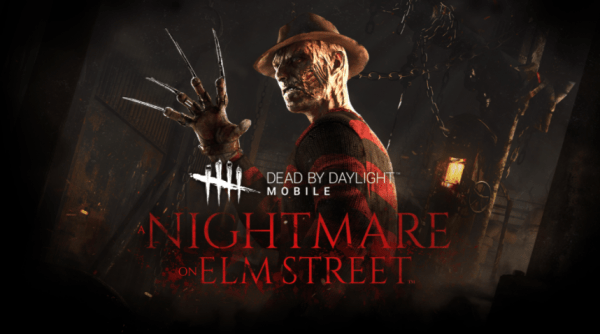 Behaviour Interactive has announced that the iconic horror villain Freddy Krueger is set to join the ranks of the multiplayer horror game Dead by Daylight Mobile as part of its new A Nightmare on Elm Street chapter.

Launching on Monday, the Nightmare on Elm Street Chapter brings both Freddy and Survivor Quentin Smith to the game. Known in Dead by Daylight as ‘The Nightmare’, Freddy truly is evil personified. Having escaped death, he comes back again and again to Springwood Ohio to fulfill his nefarious duty and enact revenge. Survivor Quentin Smith defeated The Nightmare in his endeavours. He became his target and in turn, decided to face Freddy, once and for all. Sweet dreams.

The addition of Freddy and Quentin will be marked by a special “Bloodfeast” event which runs from February 22nd to February 28th allows players to earn triple the Bloodpoints and character experience when they play as either characters. 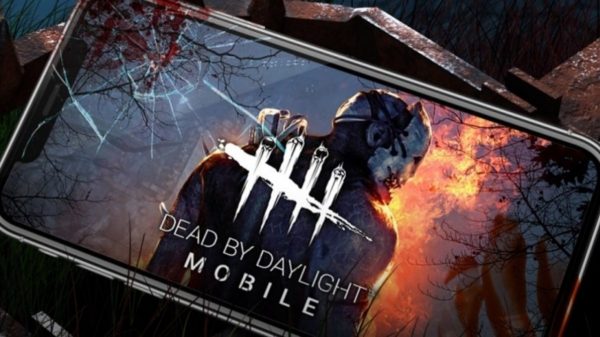 Dead by Daylight Mobile has been downloaded over 10 million times since its launch in April 2020, and is available now on both Android and iOS. Dead by Daylight and its Nightmare on Elm Street Chapter are also available to play on Nintendo Switch, PS4, PS5, Stadia, Steam, Windows Store, Xbox One and Xbox Series X|S.