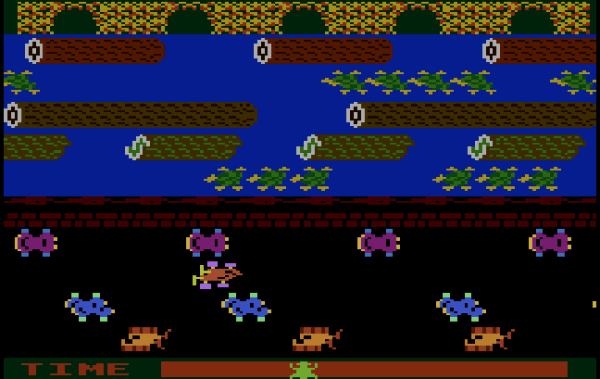 The popular video game Frogger is heading to the small screen, though not in the way you’d expect. In what is described as a “wild and whimsical” series, Peacock will bring Frogger to television. In a report from Variety, the NBCUniversal streamer will adapt the 80s video game into a competition series.

Frogger is “an hour-long series and will feature 12 obstacle courses, which the show is calling ‘crossings’ — that are individually physically demanding challenges based on the original video game, as well as some other nostalgic favorite games. These challenges range from dodging traffic to leaping over snapping alligators to hopping over hungry hippos. However, the show is not solely physical: contestants will also have their strategy and problem-solving smarts tested with these challenges.”

Peacock will offer contestants a “massive cash prize” for winning Frogger, though they haven’t reported the amount yet. “We always say we want to delight and surprise our audience,” says the NBCUniversal executive vice president of unscripted content Jenny Groom to Variety.

Frogger has been ordered for 13-episode, and you can fill out an application to be a contestant at www.froggercasting.com. 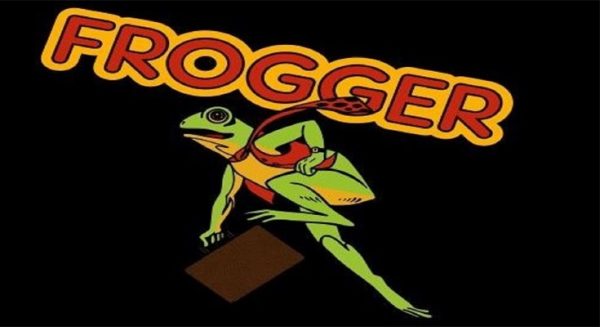