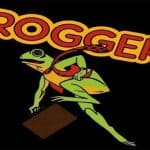 The popular video game Frogger is heading to the small screen, though not in the way you’d expect. In what is described as a “wild and whimsical” series, Peacock will bring Frogger to television. In a report from Variety, the NBCUniversal streamer will adapt the 80s video game into a competition series. Frogger is “an […] 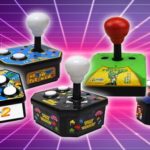 Back in the 1980’s if you wanted to play a real, honest to goodness, cutting-edge game you had to find either your nearest Amusement Arcade or a Greasy Spoon Cafe; for myself it was the latter.  These places were swarming with both adults & kids, pockets bursting with coins ready to take over at the […]