After portraying former British Prime Minister Margaret Thatcher in the most recent season of The Crown, Gillian Anderson is now set to play another famous political figure in Showtime’s The First Lady as Eleanor Roosevelt. 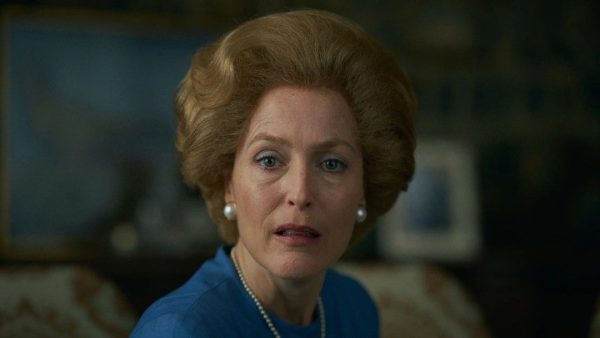 Eleanor Roosevelt was the wife of US President Franklin D. Roosevelt and was the First Lady from 1933 – 1945. She helped change the status of First Ladies by being the first one to hold press conferences, hosting radio shows and writing columns in newspapers as well as being America’s first diplomatic delegate to the United Nations.

Described as “a revelatory reframing of American leadership, told through the lens of the women at the heart of the White House”, the first season of the show will focus on three former First Ladies: Ford, Obama and Eleanor Roosevelt. She joins Michelle Pfeiffer (French Exit) and Viola Davis (How To Get Away With Murder) as Betty Ford and Michelle Obama respectively. The series will be directed by Susanne Bier (The Undoing).

“Gillian Anderson is an actress of incredible range and exquisite talent – she is the perfect choice to complete this powerhouse trio, who will inhabit the roles of these iconic women,” said Amy Israel, Showtime’s Executive Vice President of, Scripted Programming. “It’s inspiring to have Gillian, Viola Davis, Michelle Pfeiffer, Susanne Bier and Cathy Schulman at the forefront of The First Lady. They have truly set the stage for a landmark Showtime series.” 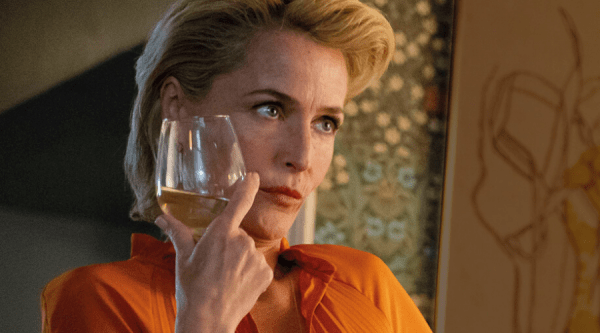