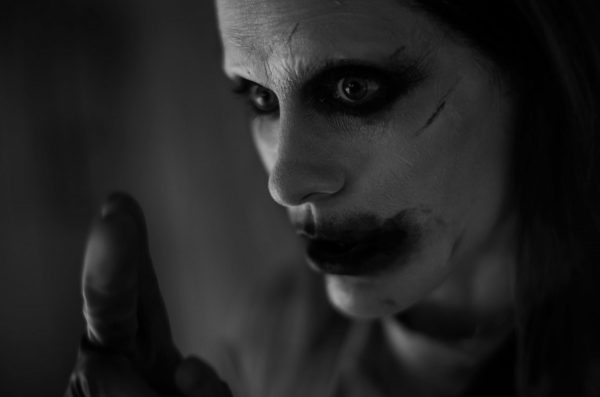 The Joker is coming to the Justice League film, and he’s looking scarier than ever. Gone are the face tattoos from Suicide Squad, replaced with a haunting straight white face.

In a recent interview with Vanity Fair, Snyder offered up a first full look at Jared Leto’s Joker in his upcoming cut of Justice League for HBO Maxm and also hinted that having Joker face-off with Batman was something he always planned on doing:

“The Joker is really the only thing that I thought of in retrospect,” Snyder tells Vanity Fair. “But I will say that it was always my intention to bring Joker into that world.” 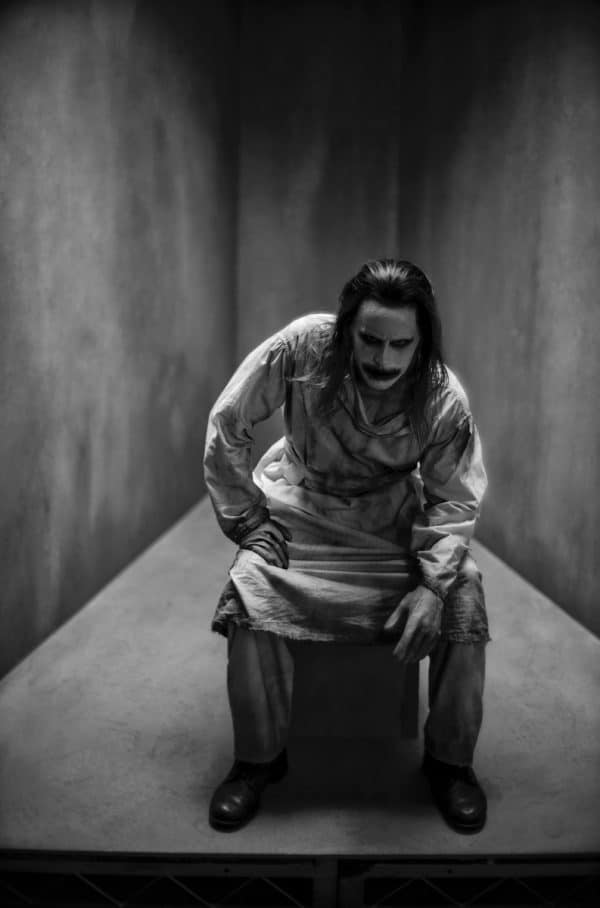 Snyder offered up more details on the scene, but we’ve removed Vanity Fair’s spoiler-filled description not to hamper any viewing experiences. You can find the full article on their site.

“The cool thing about the scene is that it’s Joker talking directly to Batman about Batman,” Snyder said. “It’s Joker analyzing Batman about who he is and what he is. That’s the thing I also felt like fans deserved from the DC Universe. That is to say, the Jared Leto Joker and the Ben Affleck Batman, they never really got together. It seemed uncool to me that we would make it all the way through this incarnation of Batman and Joker without seeing them come together.”

What do you think of the first look at Leto and Snyder’s newest take on The Joker? Make your thoughts known by reaching out to Flickering Myth via our social channels… 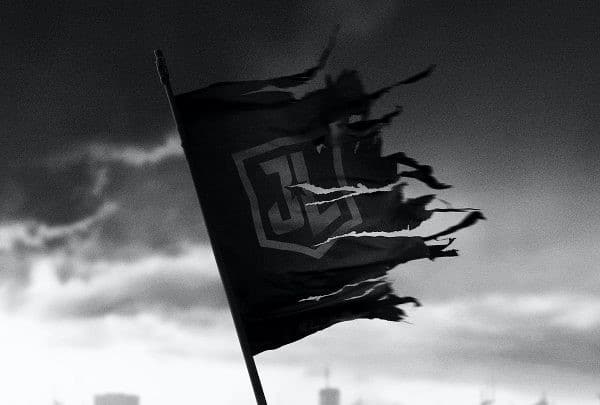 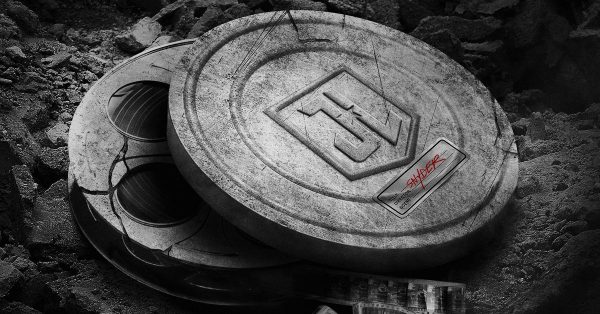