After announcing a revival of Phil Lord and Chris Miller’s cult adult animated series Clone High last year, HBO Max has announced a two-season order of the upcoming series as part of a bigger push for animation on the streaming service. 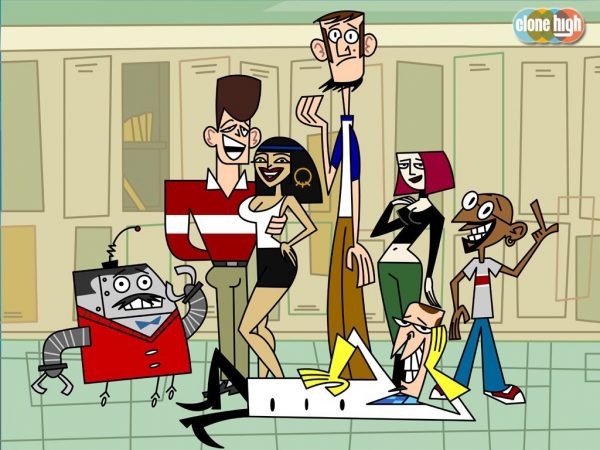 “It is a tremendous privilege to build on the 100 year plus legacy of ‘cartoons’ at this company,” said Suzanna Makkos, HBO Max’s EVP of Original Comedy and Adult Animation. “We can draw a straight line from our hundreds of childhood hours spent watching Bugs outwit Elmer to the current slate of adult animated projects we are building here at HBO Max and we think fans will agree. We are proud to introduce this distinctive group of series from a wide range of diverse creators that will form a first stop destination for animation lovers everywhere.”

Clone High originally premiered in 2002, and explored high school and coming of age tension through the eyes of cloned historical figures and U.S. presidents. The new series will follow a number of prominent historical figures, including Abraham Lincoln, Cleopatra, Joan of Arc and John F. Kennedy, as they face the trials and tribulations of normal teenage life. 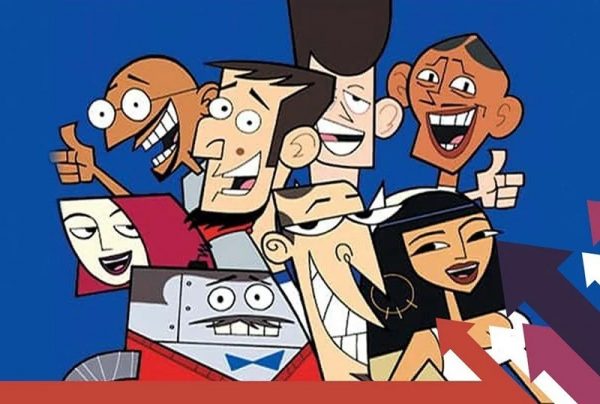 Erica Rivinoja, a writer on the original run, is set to serve as showrunner on the new iteration of Clone High, as well as co-writing the pilot with Lord and Miller.