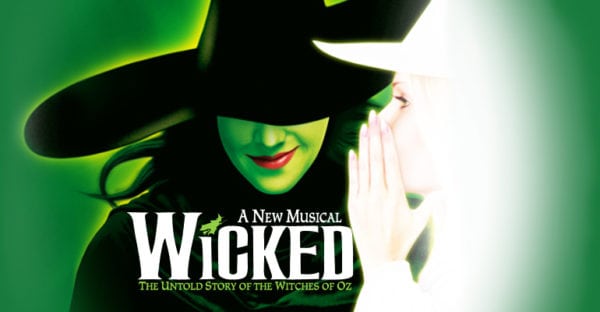 Wicked has been one of the biggest Broadway musicals of all time, and after plenty of starts and stops, it seems like the film adaptation is finally on its way as Deadline has broken the story that director Jon M. Chu will helm the Wicked movie.

Deadline reports that Chu signed onto this project after leaving the new Willow series over at Disney+. He’ll replace Billy Elliot director Stephen Daldry who left the project last fall when Universal decided to pick up the speed and start production sooner for long-awaited adaptation.

Wicked saw a national tour and multiple international productions, being seen by over 60 million people worldwide, making it one of the most successful theatrical ventures of all time. It’s also an acclaimed show, winning over 100 international awards, including the Grammy Award and three Tony Awards.

Jon M. Chu directed the hit-film Crazy Rich Asians and is awaiting the release of his latest musical In The Heights. That Broadway adaptation will premiere in theaters and on HBO Max later this year. 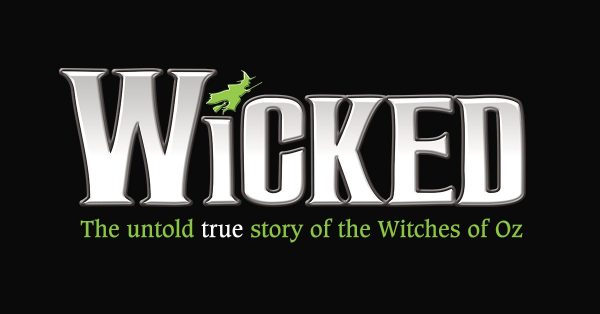