After announcing Guy Pearce’s casting in the series earlier this week, HBO has now revealed its upcoming mystery series Mare of Easttown led by Kate Winslet has been set for an April 18th premiere. 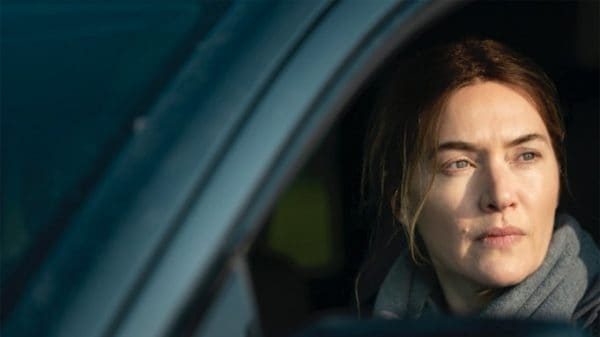 Mare Of Easttown stars Winslet as Mare Sheehan, “a small-town Pennsylvania detective whose life crumbles around her as she investigates a local murder.” The series is written, executive produced and showrun by Brad Inglesby with Craig Zobel (The Hunt) directing all seven episodes.