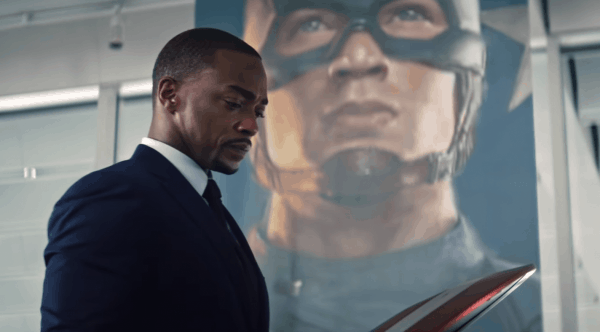 We’ve been made to wait, but Phase Four of the Marvel Cinematic Universe is now underway with WandaVision, and we’re just a little over a month out from the launch of Marvel Studios’ second Disney+ series The Falcon and the Winter Soldier, which has just received a brand new trailer during today’s Super Bowl! Watch it here… 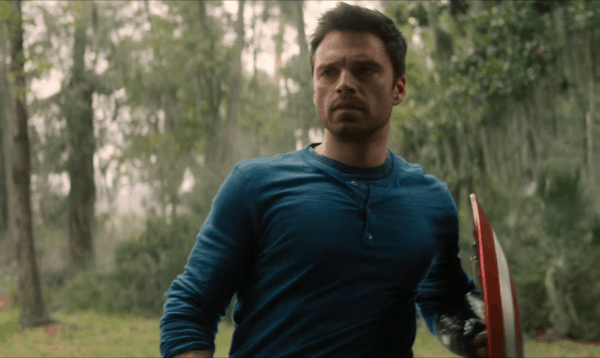