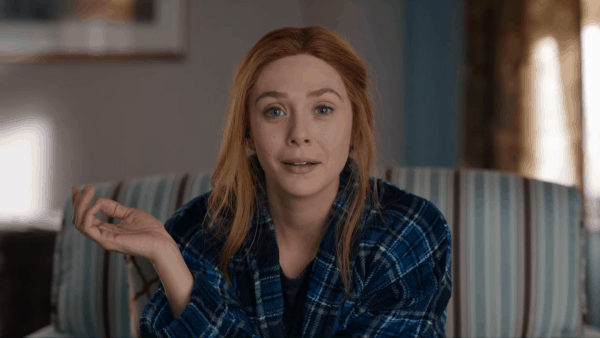 Aside from the Modern Family makeover, there are enough Easter eggs to satisfy the most eagle-eyed fanboy this week. Glitches in the fabric of this superficial suburbia mix seamlessly with a Wanda in flux. Elizabeth Olsen displays a gift for direct to camera delivery which elevates the series. Whether submerged beneath bed clothes or snacking on indeterminate cereals, she hits the pastiche elements with panache whilst maintaining other tonal threads.

Of all the era specific sitcom scenarios WandaVision has tried in recent weeks, Modern Family feels most apt. A literal self-awareness filled with fourth wall deconstruction, infomercial Easter eggs and Marvel centric diversions never distracts from character and story. With the infinite possibilities currently being revealed, it would be difficult to predict what is coming over the metaphorical ridge. Between odd couple chemistry clashes, an ever increasing number of interlinking interpretations and intentional televisual era shifts, WandaVision continues to intrigue. 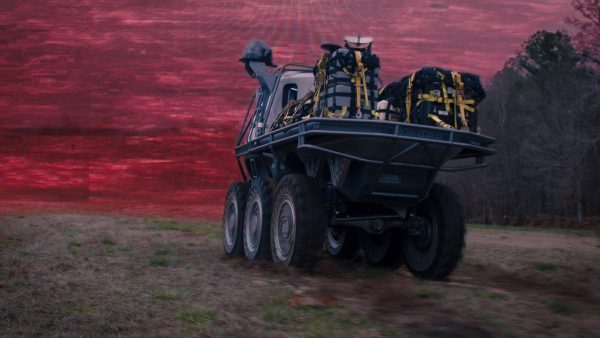 This small town utopia may yet become ground zero for an unprecedented game changer, as something wicked comes out of the woodwork to play house. Between the tenacity of certain S.W.O.R.D. agents, some timely intervention from a favourite neighbour and a franchise specific plot device WandaVision is upping the ante. This is no longer about the neurosis of one person perpetually in mourning, but instead about a wider world of wonders where cinema and sitcom intercede.

There is ample opportunity for Twitter saboteurs to ruin the day, while those with a more refined sense of fair play can let late comers enjoy those momentous reveals. Rumours which have rumbled on for weeks may finally hit pay dirt, while others will be left blowing in the wind. Meanwhile supporting characters may step up as multiverse moments threaten to undermine Wanda’s vision. 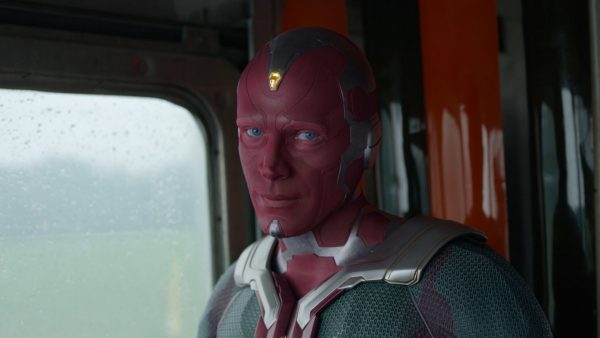 This series is not so much opening up potential doors of opportunity, but rather removing the hinges in a Phase Four introduction that will have audiences reeling. Marvel has always been about build up, character and incremental plotlines that overlap to create tangible worlds. WandaVision is a continuation of that ethos that has brought back the power of television, reintroduced anticipation as a concept and consigned binge watching to the basement.

With an old-fashioned approach to episodic television Marvel have not reinvented the wheel, but just reminded people cars used to run on petrol before plug in hybrids. It feels fresh because our culture is defined by the need for instant gratification. The idea of waiting for anything has been made obsolete because society is impatient. If anything, WandaVision has coincided with a global shift in priorities, perspective and legislated patience. Call it serendipity, but for many Marvel has never been more in the moment.