A new UK trailer has arrived online for Welcome to Sudden Death, director Dallas Jackson’s reimagining of the 1995 Jean-Claude Van Damme movie Sudden Death. The action thriller stars Michael Jai White as former special forces officer Jesse Freeman, who finds himself in a race against time to save his daughter and an arena full of sports fans after a group of tech-savvy terrorists take over the building; check it out below… 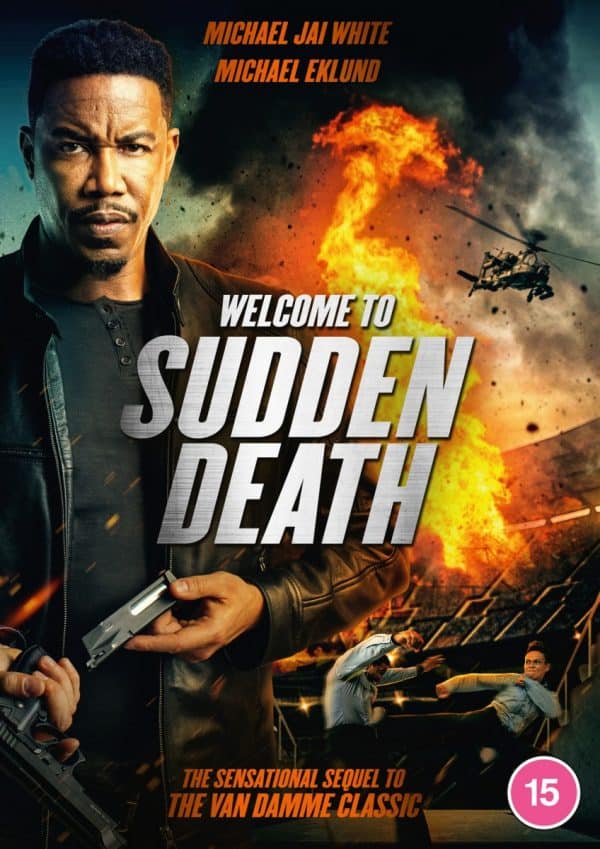 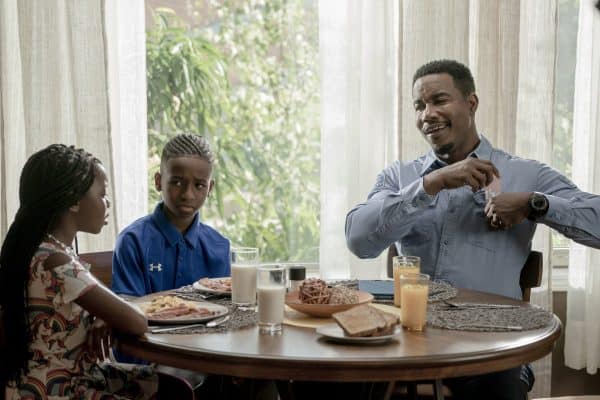 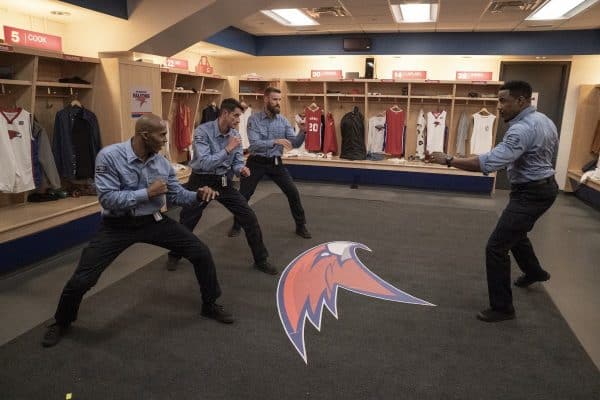 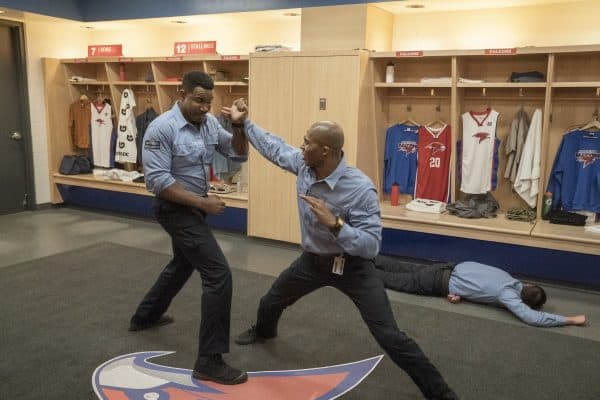 Trouble erupts when a tech-savvy cadre of terrorists kidnap the team’s owner and Jesse’s daughter during opening night. Facing a ticking clock and impossible odds, it’s up to Jesse to not only save them, but also a full house of fans in this highly charged action thriller.

Welcome to Sudden Death is set for a DVD release in the UK on February 22nd.