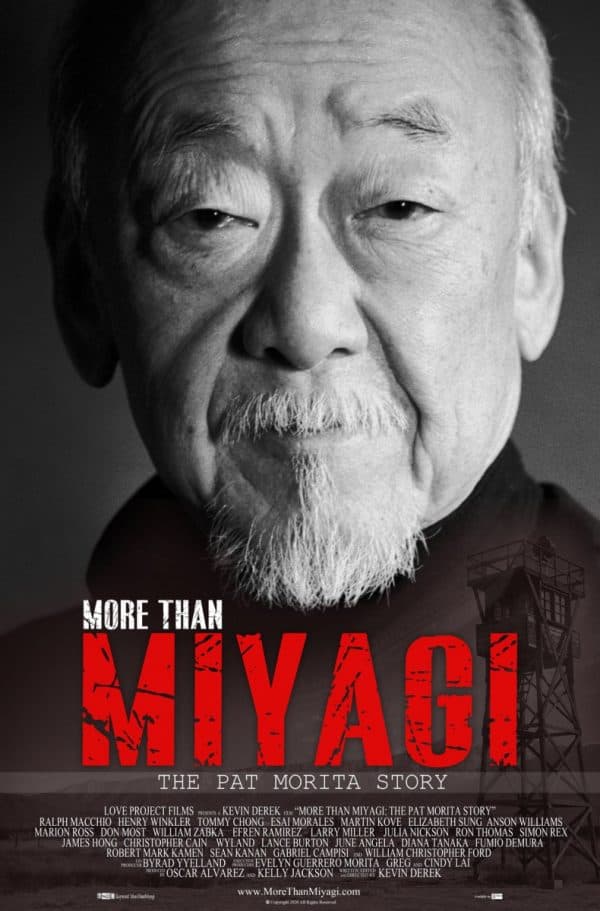 Noriyuki “Pat” Morita is known by millions as simply Mr Miyagi, his cult character from The Karate Kid series. But there is so much more to this man. This documentary  looks back on his childhood, his rise as an American star, his family life and his secret battle with addition in never-bef0re-seen candid and eye-opening ways. 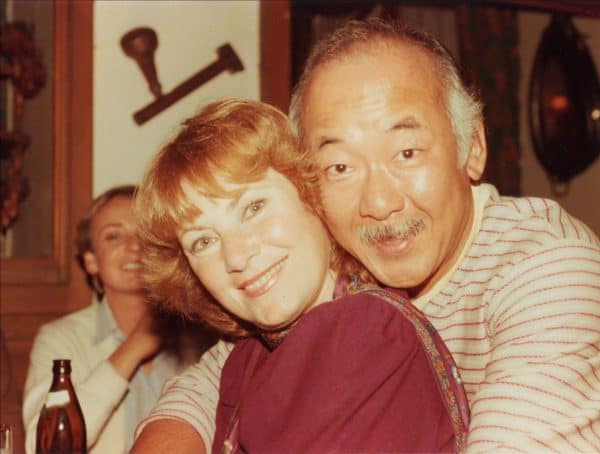 Writer, editor and director Kevin Derek approaches this with a true sense of what makes a solid documentary. No over-the-top cuts or edits, no radical use of effects or soundtracks. We have in-depth interviews from a wealth of talent from Hollywood and beyond, mixed with personal home video of the Morita family, media interviews and clips from TV and film. There is real respect and passion on screen for Pat Morita, and it will eclipse expectations of just being a mish-mash of old interviews and footage.

Co-stars and collaborators from both past and present are featured to share their stories and views. Faces include The Karate Kid co-stars Ralph Macchio, William Zabka and Martin Kove who link the power of Morita’s Mr. Miyagi that influences the Cobra Kai TV series. Fellow talent such as Jerry Weintraub, Henry Winkler and Tommy Chong shed new light on what it was like to be a colleague and friend, and family members such as widow Evelyn Morita reflect on the more private, intimate and unseen moments that add great depth and humanity to the story. 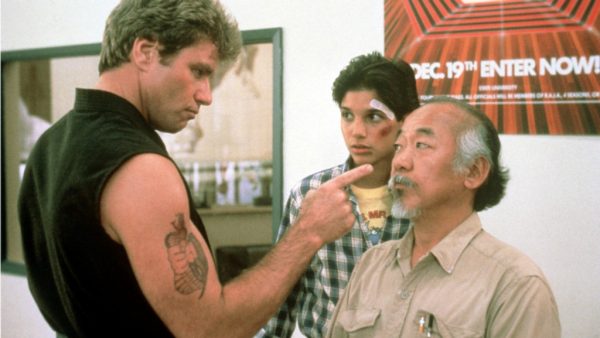 It’s a wonderfully entertaining and revealing watch, shedding new light on a man who, rightly so, is much more than Miyagi. For those who only know of Morita thanks to the aforementioned The Karate Kid series, imagine your surprise when you find yourself grinning at the focus on his early stand-up and comedy in the 1960s and 70s, his rise to fame on shows such as Happy Days and MASH, and the fact he speaks with an American accent! There is a real appreciation for Morita and his talent here, but not just about his ability to win over colleagues and audiences with his wit and charm, but also his resilience against industry racism.

John Wayne cast as Mongol warrior Genghis Khan in ‘The Conqueror or Mickey Rooney as I. Y. Yunioshi in Breakfast At Tiffany’s shows the white-washing and embarrassing attitude to Asian characters that Morita and others had to endure. Something that is still rife in the industry today when looking at films such as Doctor Strange and the live-action adaptation of Ghost in the Shell. Morita and co-stars explain how much of breakthrough he was in being able to front new shows and sitcoms, albeit not for long due to low ratings, but nevertheless his legacy as one of the first leading Asian-Americans in television. 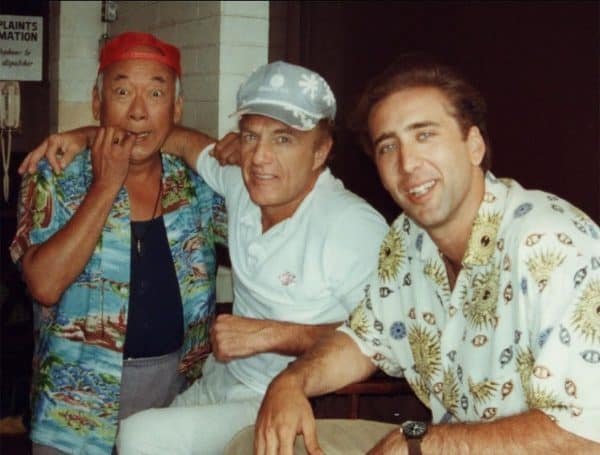 The narrative is coherent and easy to follow, kudos again to Derek and his team for not trying to be over-smart in their production. New and old fans of Morita will be hooked from his traumatic childhood spending seven years in a cast in hospital thanks to spinal tuberculosis, to his rise to fame in Hollywood and his heart-breaking fall from grace and battle with alcohol addition into the 1990s. With so many candid interviews and reflections, there seems to have been no stone un-turned to paint a picture of this wonderful actor and family man.

With visits to the Hollywood Walk of Fame, his family home in America and various film sets, what comes across as a real treat is to see how much of Morita many didn’t know about off-camera, and that was his warmth, wit and compassion to others. You’ll be hard-pressed not to find yourself watching without a smile at the stories that come up here, but also with a tear in your eye towards the third and final act during the final years of Morita’s life. It’s a real heart-breaking and honest reflection of what addiction can do to a man. Not just a man who saw his career slowly ebbing away due to old age, but a man who had secretly battles addiction his whole life and struggled to make his voice heard in a very judgemental era in showbusiness. 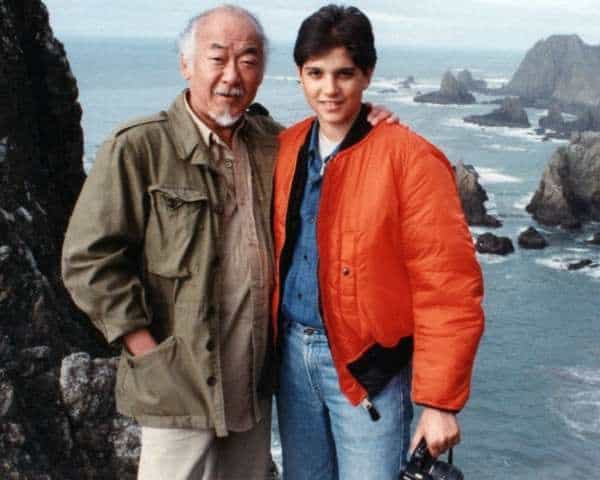 Just like the title says, there is so much more to Pat Morita. While Nariyoshi Miyagi become one of the most identifiable movie characters of all time, this is down to the man who played him with professional delivery, humour and heart. Macchio and Zabka reflect on how much of a father-figure he was both on screen and off, and how his wise and focused personality as Miyagi connected with audiences to help them feel they too could be someone with a little bit of Miyagi inside them.

Enlightening, entertaining and emotional in all the right places, this is the documentary Pat Morita deserves and one that everyone should watch in his honour because there truly IS more to him than Miyagi.