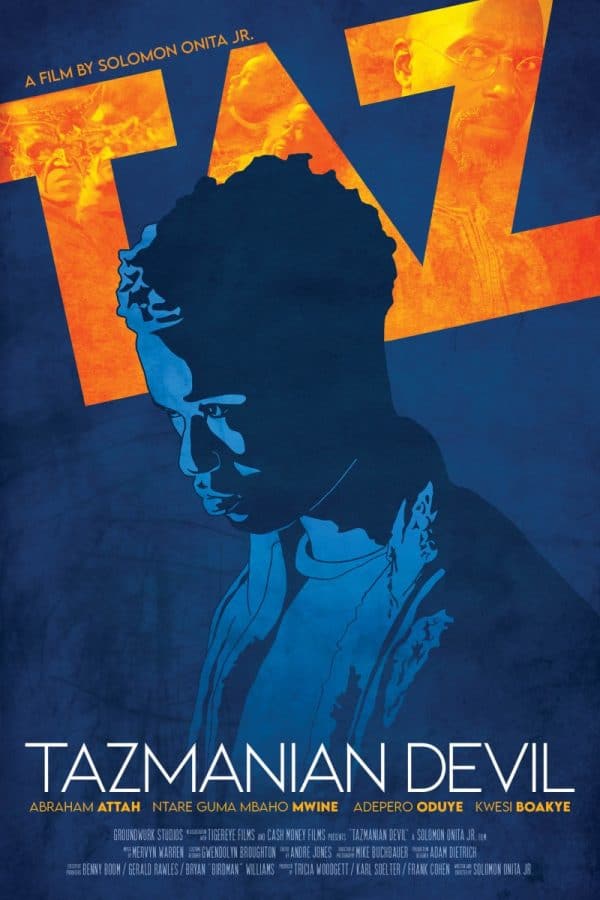 After moving to the United States, Nigerian immigrant Dayo (Attah) struggles to find a balance between his desire to join a college fraternity and bonding with his estranged father who is a strict pastor at a local church. 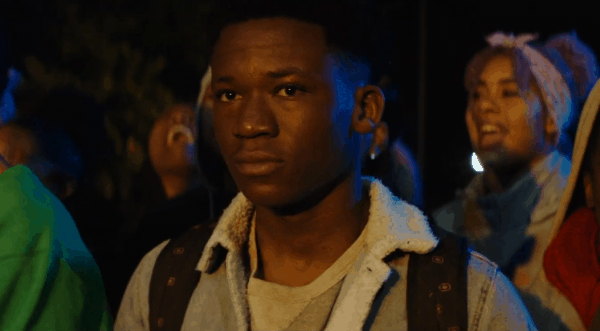 Sparking some intrigue aside from the general plot, Tazmanian Devil stars Beasts of No Nation‘s Abraham Attah (the film was one of Netflix’s first serious attempts at awards consideration and still remains an underappreciated harrowing work of art) as the actor undergoes a different kind of torment this time; college fraternity hazing. Anyone familiar with the actor’s breakthrough performance in that film will instantly gravitate towards this one as he feels like the right talent for the story being conveyed here, and to his credit, he once again does a serviceable job, but writer and director Solomon Onita Jr. (making his feature-length debut) has some misguided messaging on this brotherhood and physical abuse.

It’s frustrating considering the filmmaker has an attention-grabbing set up juxtaposing Dayo (Abraham Attah), a transfer student from Nigeria and son of a pastor named Julius (Ntare Guma Mbaho Mwine) with the religious fanaticism of his father, who after years of being estranged is more concerned with upholding those Christian beliefs into his own flesh and blood rather than connecting on a personal level. Naturally, the concept of extreme hazing to join an exclusive club could be seen as a distorted offspring of religion in its own right, although Tazmanian Devil rarely succeeds that merging these two ideas together. Due to its flashback structure where we see glimpses of Julius moving to America to spread the word of God in hopes of building a better future for his family while failing at mending a strained relationship with his wife (Adepero Oduye), it feels like two flipping between two different movies. 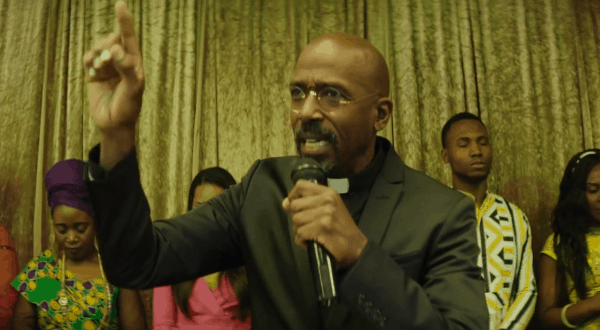 Still, Tazmanian Devil always remains watchable and well-acted (save for a few melodramatic outbursts towards the end), until it starts to paint Dayo’s endurance of the hazing in an inspirational light (complete with sappy music which is just plain tone-deaf when being forced to watch someone bruised and beaten with a wooden paddle). It’s probably not a spoiler to say that Julius eventually finds out what his son is up to and is not thrilled, to which the other members of the fraternity express worriedly that the man is going to talk because he is from Nigeria and doesn’t understand such American bonding culture. It’s a moment that rings stupid since even I don’t see what good anyone could find in a dynamic like this. Togetherness and having each other’s back is good, but it’s not necessary to abuse one another to reach that level of trust.

For those that are on board with the contrast, it’s still hampered by choppy editing (there’s an argument between all three family members that rapidly switches perspectives like it’s an action sequence) and a lack of thrills. Plenty of the supporting characters are boring with nothing interesting to learn, aside from a love interest Dayo takes a liking to. There’s a repetition to the hazing, violent or not, that quickly becomes exhausting sucking away any potential for these characters to become fully realized individuals.

By the ending, Tazmanian Devil has full-on embraced this culture which feels questionable and had me on the side of the religious nut, which is quite a feat. When it comes down to it, both father and son need better hobbies and to make a stronger connection with one another. Hopefully, it won’t take long to see Abraham Attah receive a major role again, and that it’s better than this.