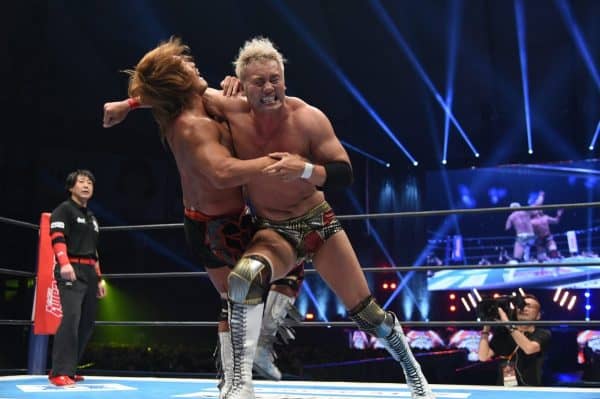 For fans of New Japan Pro Wrestling who have wanted it to be more accessible, this news will likely delight you as Variety reports that NJPW will air on the Roku Channel in the U.S., U.K., and Canada. This new television deal comes after the Japanese pro-wrestling company recently expanded its reach in America and the United Kingdom.

New Japan Pro Wrestling plans to air a one-hour weekly series on the Roku Channel beginning Feb. 11 and air every Thursday, beginning at 5 p.m. ET. Variety also notes in their reporting that Roku will host some of NJPW’s expansive library content, featuring key highlights from the 2020 NJPW catalog. There are even rumblings that they’ll begin to introduce some of the brand’s “historical content” in the future.

“Our fans in the United States, Canada, and the United Kingdom are among our most loyal, and they have been very clear that they want NJPW’s content made available to them,” said Takami Ohbari, president of NJPW. “NJPW is unlike any other pro-wrestling in the world. It is the most athletic, sports-oriented pro-wrestling on the planet, and we are excited to bring our athletes and matches to these markets in such a major way. Thank you to The Roku Channel, and we look forward to a successful partnership that brings NJPW to millions of new fans around the world.”

Recently, New Japan Pro Wrestling’s KENTA made an appearance on All Elite Wrestling, seemingly confirming a working relationship between the two powerhouse wrestling promotions. Could this new Roku deal further those bonds? Only time will tell, but fans can expect to see New Japan pushing for more visibility after this deal. 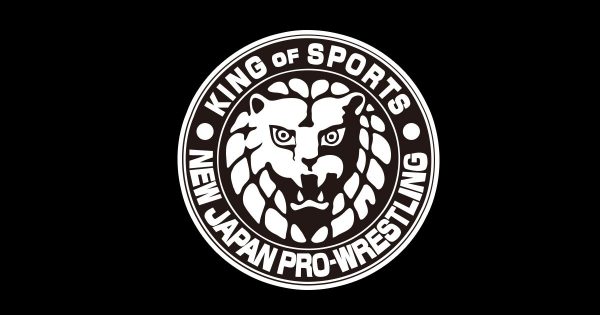