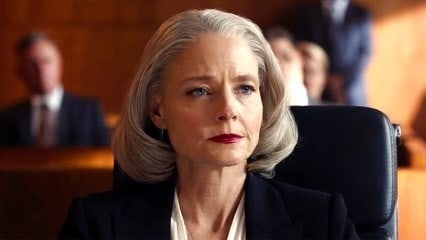 STX Films has released a new trailer for The Mauritanian. Directed by Kevin Macdonald, the drama is based on Mohamedou Ould Slahi’s bestselling memoir Guantanamo Diary and stars Tahar Rahim as Slahi alongside a cast that includes Jodie Foster, Zachary Levi, Saamer Usmani, Shailene Woodley, and Benedict Cumberbatch; watch it here…

SEE ALSO: Read our review of The Mauritanian here

The Mauritanian is set for release on March 2nd in the US.