Time to break out the marmalade! Paddington is on his way to warm the hearts of everyone worldwide again. 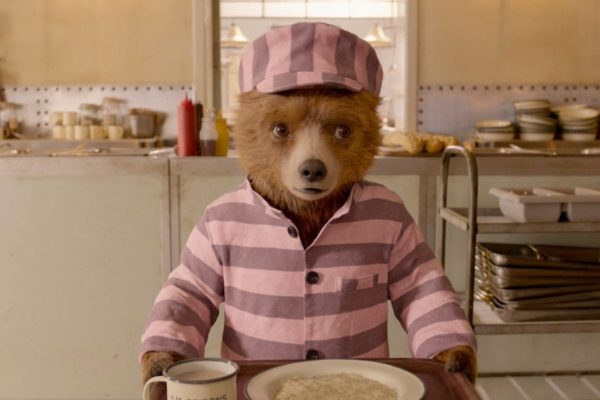 Studiocanal has finally confirmed the development of Paddington 3, much to the delight of fans. The studio announced the news in a statement, telling Variety that they are “working very hard on film 3 with the utmost craft and care — as with film 1 and 2.”

The Paddington films have won over audiences and critics alike, with the first two films grossing more than $280 million and $225 million worldwide respectively. Paddington 2 even currently sits at 100% on Rotten Tomatoes, a rare feat for such a mainstream film.

Paddington follow a friendly talking bear (voiced by Ben Whishaw) who arrives in London from Peru, where the Brown Family (played by Hugh Bonneville and Sally Hawkins) then adopts him. Both films saw the lovable ursine having romps around the city, delighting almost everyone he meets. Paddington eventually faces off against cynical foes like Nicole Kidman’s Millicent Clyde and Hugh Grant as Phoenix Buchanan in the sequel.

Just last week, Bonneville teased this news on a BBC Radio 2 interview, saying there was “forward momentum” and “somewhere on the horizon.” Bonneville, Hawkins, and Whishaw are likely to return for the sequel.

Writer-director of Paddington and Paddington 2 Paul King will not direct the third film but will remain involved in some capacity. King will next tackle a Willy Wonka origin story for Warner Bros. 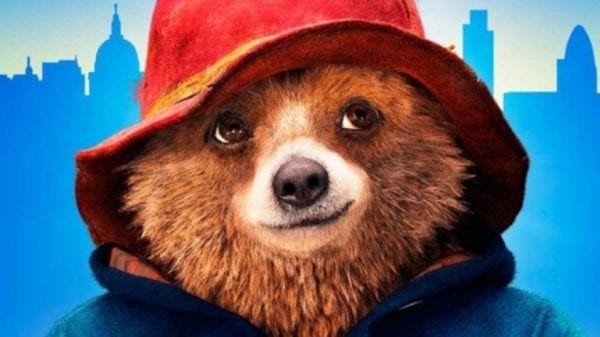