Brytenwalda Studios has announced they will be releasing their new action RPG Beyond Mankind: The Awakening on Steam for PC this May.  Set in a post-apocalyptic world, Beyond Mankind is a single-player game that will challenge gamers to survive the denizens that inhabit the ruins as mankind’s last hope.  A new trailer can be seen below and an exclusive playable demo will be available as part of the Steam Game Festival taking place between 3rd and 9th February. 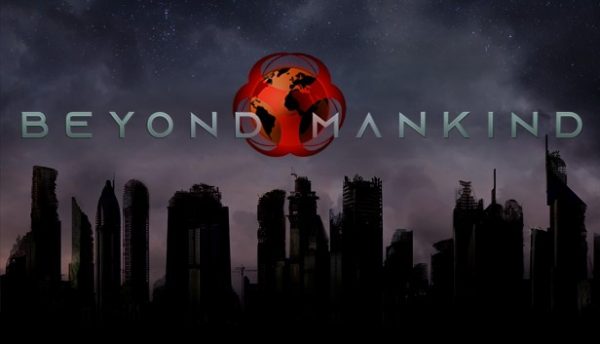 Beyond Mankind: The Awakening takes players to world destroyed by a savage nuclear war, what is left is a vicious fight for survival against the elements and life that now remains.  As part of H.O.P.E, an elite military organization tasked with recovering earth, players will explore a ruined world, from the tunnels and ruins of Avalon to the island of Santa Catalina and even into the outer atmosphere to the ISS.

Players will be able to create their characters based on DNA and culture selection and seek out the resources that are left to help the humans exiled to space.  Collect and hunt for food, gather resources and craft tools then find shelter and warmth when the environment takes a turn for the worst.

A ruined world takes its toll on the old grey matter, so the character’s mental state must be carefully monitored to stay sane.

Look out for Beyond Mankind: The Awakening arriving on Steam for PC this May.