For Resident Evil fans, the chance to revisit the iconic Spencer Mansion from the original 1996 PlayStation game is getting ever closer, and thanks to Deadline we now have a release date for Sony Screen Gems reboot of the franchise. 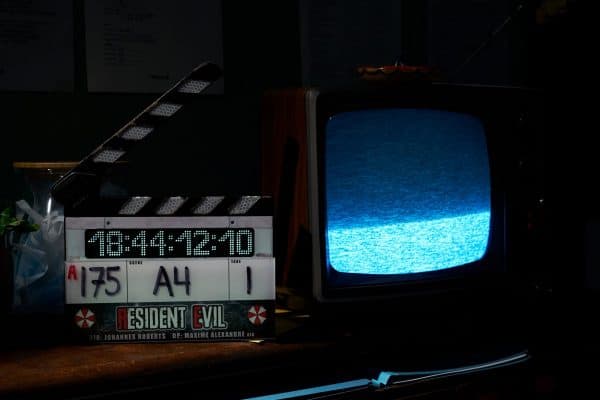 Written and directed by 47 Meters Down helmer Johannes Roberts, the reboot, which promises to take fans back to the origins of the Racoon City outbreak, will be released theatrically on September 3rd this year.

Are you a fan of the $1.2 billion grossing Milla Jovovich Resident Evil franchise, or do you think a reset was long overdue? Let us know by using our social channels @FlickeringMyth…