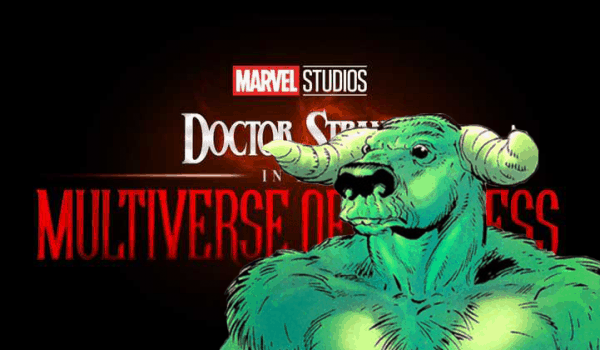 There’s little doube that we’ll be seeing some weird and wonderful sights as the Sorcerer Supreme ventures through the Multiverse of Madness in Marvel Studios’ Doctor Strange sequel, and it seems one of those could be a magical alien minotaur!

According to a report from The Direct, actor Adam Hugill (The Watch, 1917) has joined the cast of the Sam Raimi-directed Doctor Strange and the Multiverse of Madness in the role of Rintrah.

Making his first appearance in 1986’s Doctor Strange #80, Rintrah hails from the extradimensional planet of R’Vaal and is an ally and apprentice of the Sorcerer Supreme who resembles a green-skinned minotaur of Greek myth. He also possesses the ability to travel between dimensions – a skill which may come in handy as Strange traverses the multiverse.