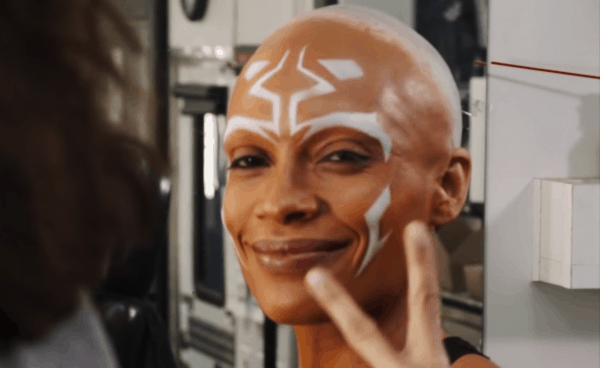 Ahsoka Tano made the jump from animation to live-action this past year as Rosario Dawson brought the Star Wars: The Clone Wars and Star Wars Rebels character to life in Disney+’s live-action Star Wars series The Mandalorian.

And, to celebrate ‘Ahsoka Tano Day’ (which is in its seventh year!), the actress has shared a behind-the-scenes video showing the make-up process that transformed her into the fan-favourite character, as well as expressing her thanks to voice actress Ahsley Eckstein for paving the way; check it out here…

SEE ALSO: Jon Favreau says the idea to introduce Luke Skywalker in The Mandalorian occurred naturally during the writing process

Happy #AhsokaTanoDay ! Thank you @Ashley_Eckstein for bringing Ashoka to life for us all. It’s one of the greatest honors & privileges of my life to share this remarkable character w/ the world alongside you. #DreamTeam @starwars @dave_filoni @Jon_Favreau #BrianSipe #SamanthaWard pic.twitter.com/9JThoyrm6q 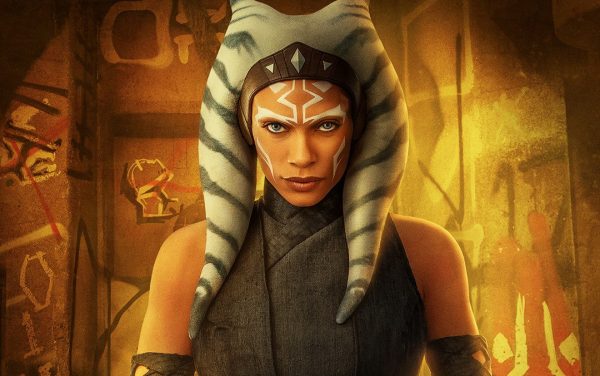