Martin Carr reviews the fifth episode of The Stand… 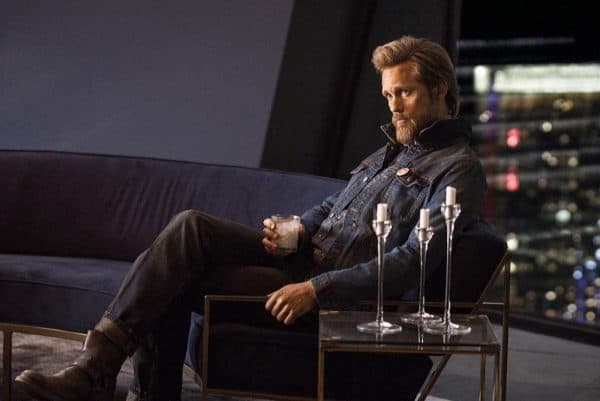 There is a decadence to the world of Randall Flagg which provides this show with some precious life blood. Ensconced within an ivory tower of gaudy extravagance, he surveys the domain like a feudal lord, bestowing leniency upon his subjects. That this perfect personification of hell exists in the barren dust bowl which is Las Vegas, only adds to its shallow opulence. Forty stories up and manipulating the outcome of numerous human narratives, Randall Flagg plays at being God wielding omnipotence like a weapon of war.

Controlling the vulnerable and offering up salvation for those foolish enough to seek refuge, this literal inferno offers guidance only for the weak. People like Nadine Cross and Harold Lauder who are in need of a saviour, open to suggestions or lacking a moral compass. Those are the people Randall Flagg prays upon guaranteeing a sense of purpose, a sense of family and ultimately acceptance into his perpetually expanding brood. 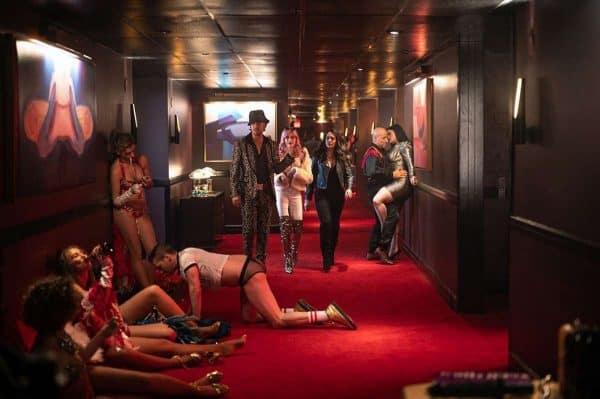 This concrete edifice peppered with glass panels and brandishing a snake pit charm, provides an essential momentum missing elsewhere. Talk of infiltration plans from Boulder give little indication that anything substantial is coming soon. Stuart Redman might be the defacto leader of this so-called insurgence, but it might just be Tom Cullen who saves the day.

His journey into the lion’s den shows a degree of savvy which goes beyond traditional depictions of character. Brad William Henke teases innumerable subtleties from beneath the skin of this mentally impaired protagonist, retaining an innocence throughout. Cleaning up blood, oblivious to the degradation, yet surprisingly clued up. 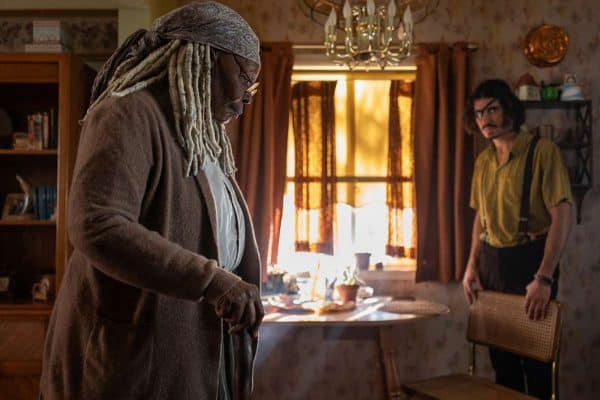 New Vegas is Randall Flagg in every sense, melding the old and new into some type of cannibalised architectural hybrid. Forging renewal from the wasteland of viral annihilation, his battle with Mother Abagail is one which is solely driven by a need to dominate. Their decision to infiltrate this mecca to avarice, indulgence and salacious experience sits at the centre of The Stand. A clash of ideologies, divergent belief systems and individual standpoints is mixed with broader discussions.

A microcosm of social hierarchy is encapsulated within the inferno where this wild west archetype rules supreme. A survival of the fittest ethos couples with alpha male tendencies, as in frame copulation tests broadcasting boundaries. However, whether these visual flourishes and examples of storytelling symbolism make the series more engaging remains to be seen.