With The Walking Dead set to return later this month for its extended tenth season; AMC has released a trailer, poster and images for the zombie drama series which gives us another look at the survivors as they try to pick themselves up and persevere following the destruction caused by their final battle with the Whisperers. 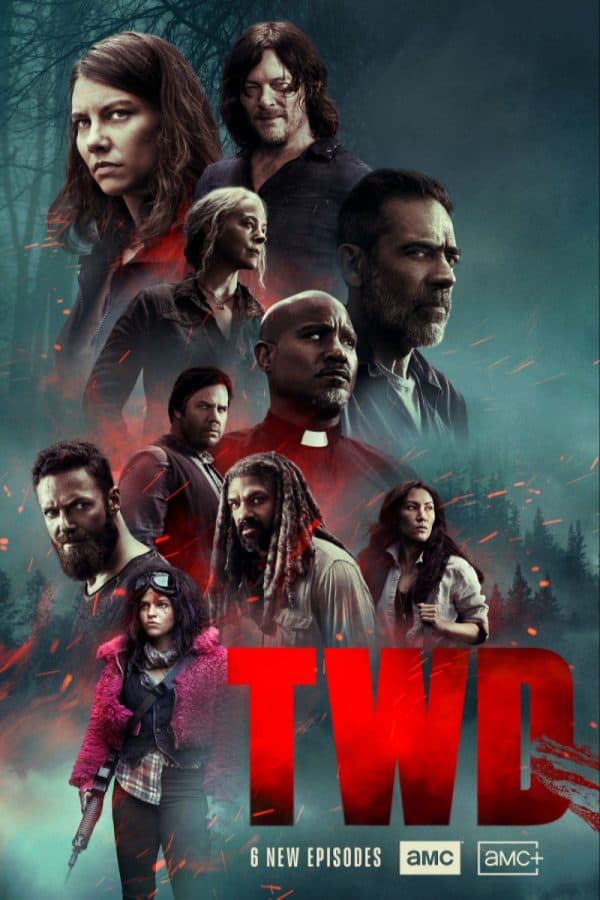 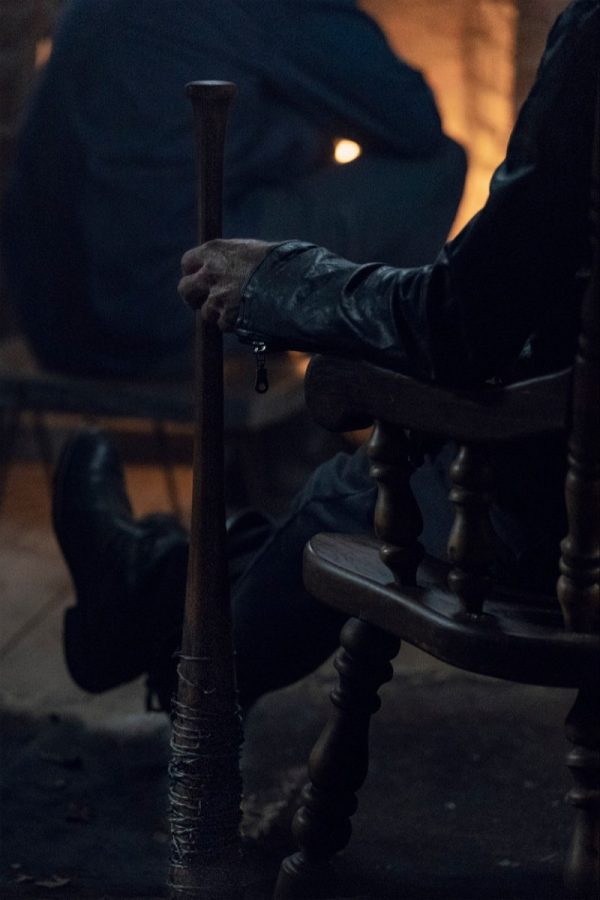 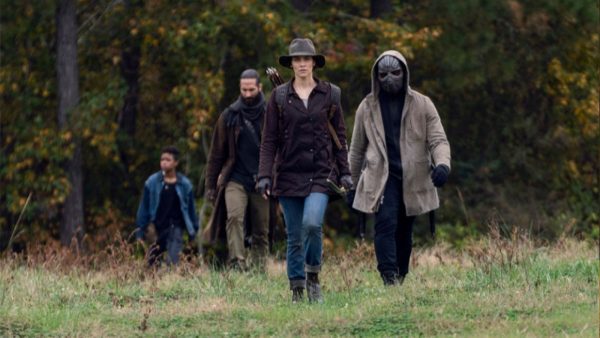 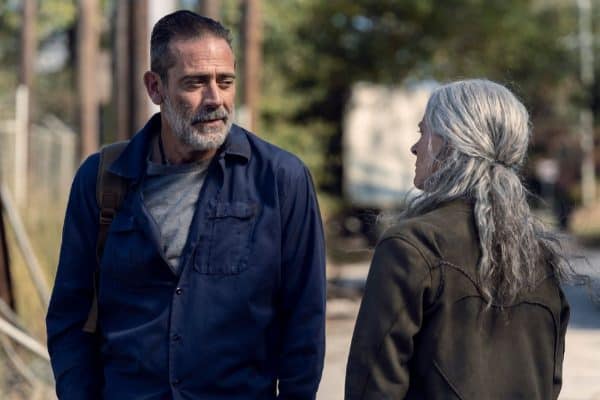 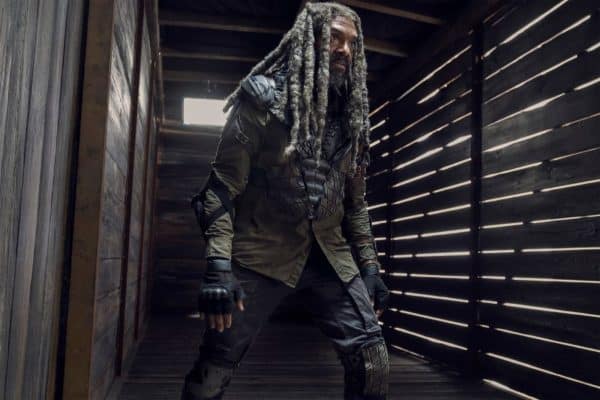 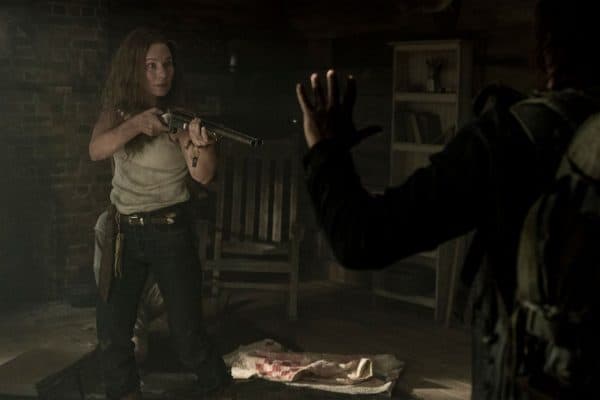 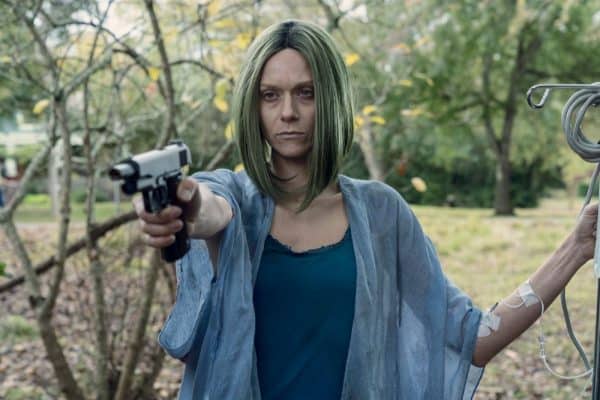