LEGO has officially unveiled three new LEGO Star Wars sets – a Resistance X-Wing, AT-AT vs Tauntaun Microfighters, and an Imperial Shuttle –  which hit shelves on March 1st; check out the promotional images and details below… 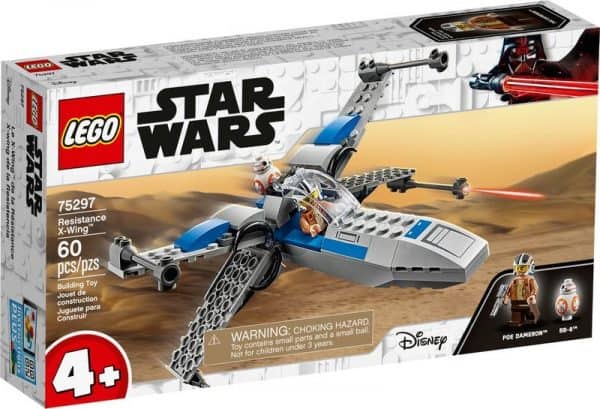 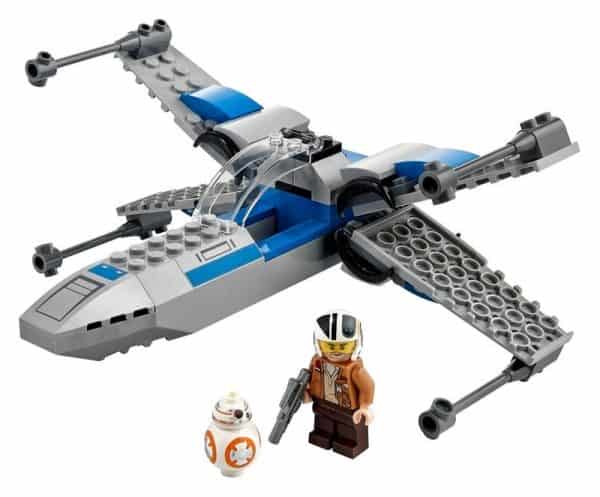 Let youngsters learn to build and role-play with this LEGO® Star Wars™ Resistance X-wing (75297) for ages 4 and up. A simple-to-build version of the starfighter from Star Wars: The Force Awakens, this awesome building toy has wings that fold out for flight and in for landing. The Poe Dameron LEGO minifigure, which comes with a blaster pistol, fits in the X-wing’s opening cockpit and there is space behind for the BB-8 droid LEGO figure. 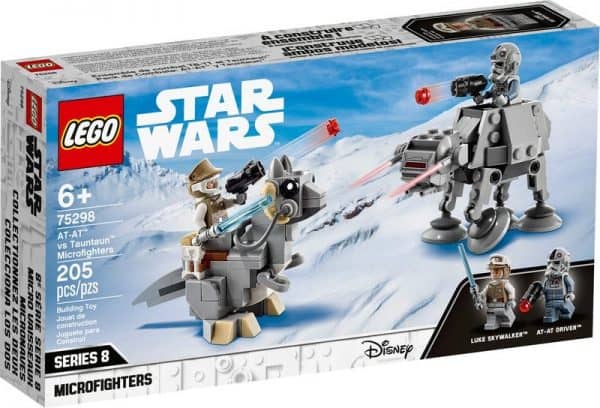 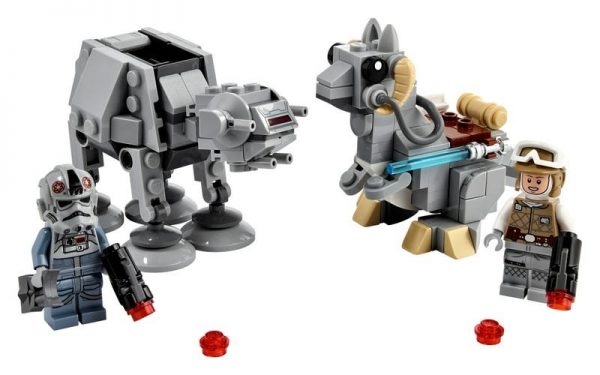 Inspire young children to reimagine the Battle of Hoth from Star Wars: The Empire Strikes Back and play out their own stories with this AT-AT vs. Tauntaun Microfighters (75298) building set. It features a quick-to-build, posable AT-AT Walker and Tauntaun construction models for the 2 LEGO® minifigures to sit on. 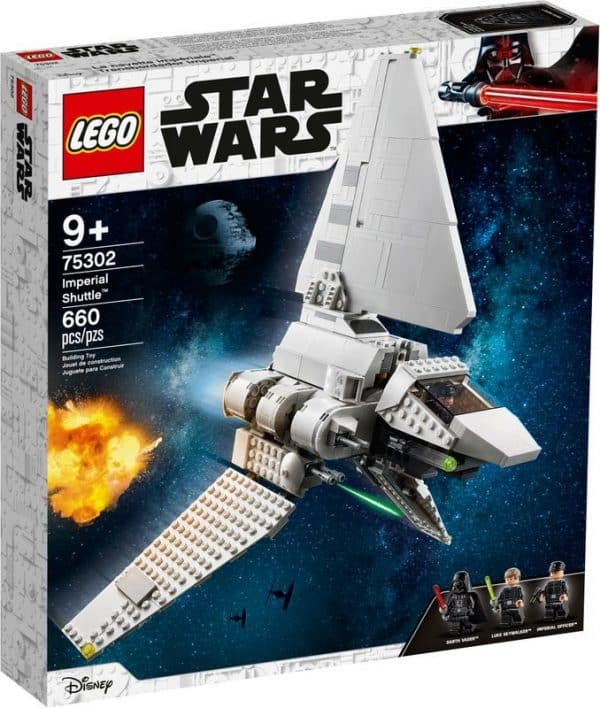 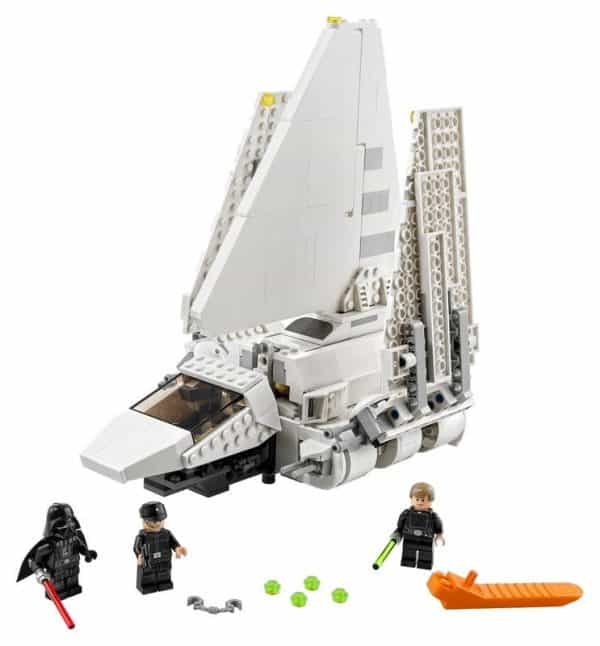 Fans can play out exciting scenes from the classic Star Wars™ trilogy with this buildable Imperial Shuttle (75302) model. The elegant design of the shuttle is beautifully recreated in LEGO® bricks, with an opening minifigure cockpit, opening main compartment with space for 2 LEGO minifigures, foldable wings for flight and landing mode, plus 2 stud shooters. Between playtime adventures, it makes a cool display piece. 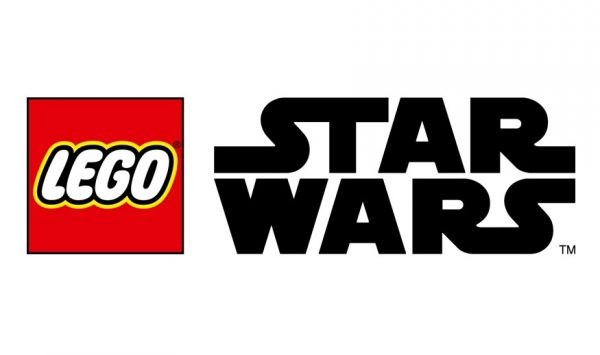