A U.S. poster and trailer have arrived online for the upcoming horror Sacrilege ahead of its release in the States this March. Written and directed by David Creed, the film follows four friends that find their weekend of a fun at a remote lodge quickly turn into a nightmare when a pagan cult offers them up as a sacrifice; take a look here… 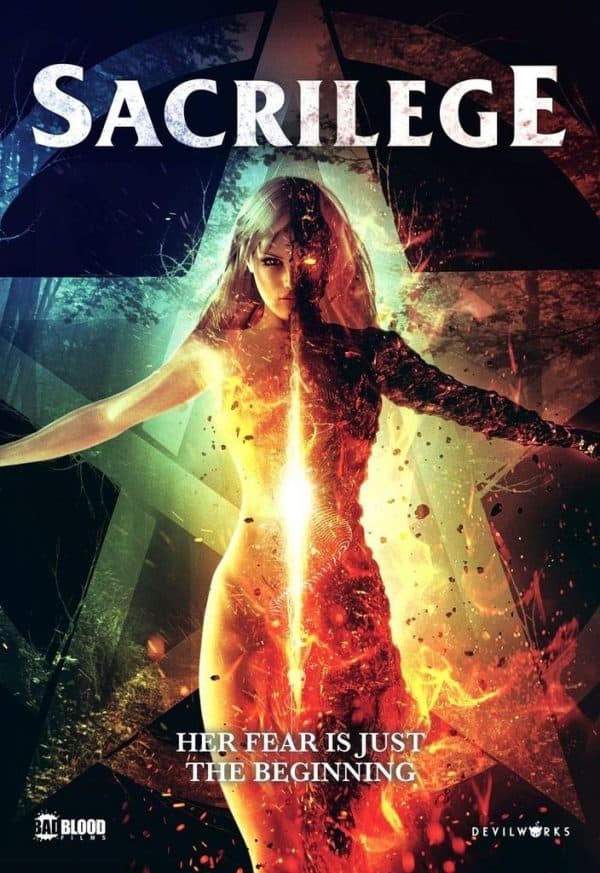 The pagan cult horror follows a group of young women during celebrations for the Summer solstice, as they are offered up as a sacrifice to a mysterious pagan goddess, who has the ability to sense their greatest fears. Using this power against them, she turns their nightmares into a horrifying reality.

Sacrilege is set for release on March 16th.