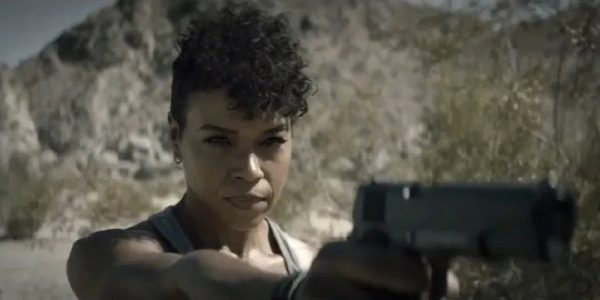 A trailer has been released for director Christian Sesma’s upcoming action thriller Take Back which stars real-life couple Gillian White and Michael Jai White as parents who find themselves in a race against time to save their daughter’s life after she is kidnapped by a sadistic human trafficking gang led by Mickey Rourke; watch it here… 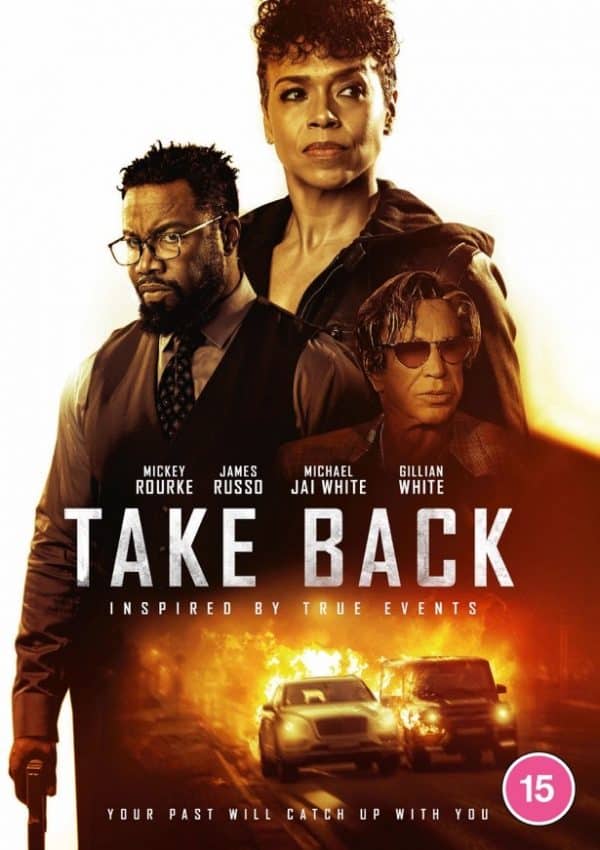 Zara and Brian (real-life couple – Gillian White and Michael Jai White, The Dark Knight) are living the perfect small-town life, but when Zara heroically foils a robbery, she soon becomes headline news…and the unwanted notoriety sees Zara’s mysterious past catch up with her, putting her family’s life in serious danger. When their daughter is kidnapped by a sadistic gang, led by the vicious Patrick (Mickey Rourke – The Wrestler), the pair face a race against time to save her life. With Detective Chalmers (James Russo – Django Unchained) also on Patrick’s trail, Zara and Patrick’s paths collide in an explosive finale. Zara must finally face up to her past and get revenge on the savages who almost ruined her life.

The film is set for release on March 29th.