SYFY has announced its supernatural western series Wynonna Earp is coming to an end with its fourth season. The series is set to return with the second half of season four in March and lead up to the series finale in April. 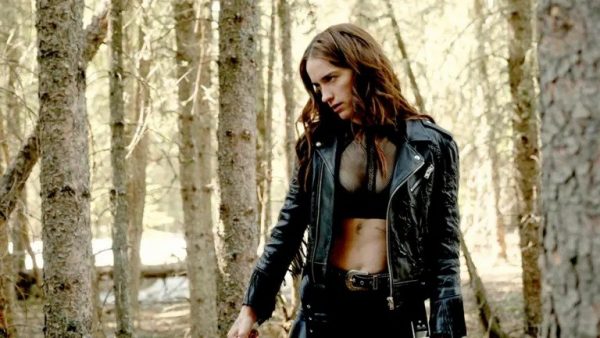 The series follows Wynonna Earp (Melanie Scrofano), the great-great-granddaughter of legendary lawman Wyatt Earp, who has to deal with the Earp family curse and fight the ghosts of all the outlaws Wyatt Earp put away or killed and send them back to hell. Wynonna Earp is based on the comic of the same name by Beau Smith which has had several miniseries since its creation in 1996. The TV series also stars Tim Rozon (Schitt’s Creek) as Doc Holliday, Dominique Provost-Chalkley (Avengers: Age of Ultron) as Waverly Earp and Katherine Barrell (Working Moms) as Nicole Haught.

“I’d like to thank our wonderful cast and crew, all of whom were instrumental in bringing Wynonna Earp to our loyal and passionate audience,” said Emily Andras, the creator, executive producer and showrunner of the series. “We couldn’t be prouder of these last six episodes on SYFY, and are thrilled to share them with our beloved fans, who have changed our lives forever. I have been honored to tell Wynonna and her family’s story, and along with Seven24, Cineflix and CTV Sci-Fi, are hopeful we can continue to share their inspiring tales in the future.” “Every once in a while a show comes along with a powerful message that resonates beyond all expectations with its fans, and for SYFY that show has been Wynonna Earp,” said Frances Berwick, SYFY’s Chairman. “We are so grateful to Emily Andras and her incredible team who brilliantly brought light to real issues around identity and sexuality throughout the series four-season run. From the very beginning, this show deeply connected with our viewers – reaching new fans every season, filling up Comic-Con theaters, securing write-in award nominations and even landing multiple fan-funded Times Square billboards. To our ‘Earpers,’ we are so proud to have shared such an incredible narrative with all of you. Thank you for your passion and thank you for taking this journey with us.”

“We are so proud of Wynonna Earp and everyone involved with the show,” said Ezra Rosensaft, CEO of comic publishe IDW. “We are grateful to SYFY for giving such a great run to such a special show. Emily’s incredible drive, the incredible team and the incredible fandom made being a supporting player on its four season journey a true honor.” 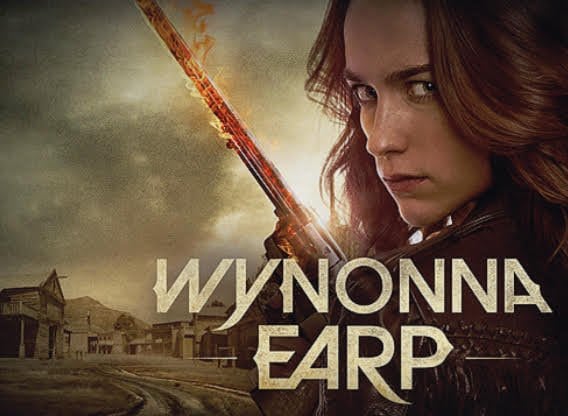 Wynonna Earp will return with part two of its fourth season on Friday, March 5th. It will run for six episodes, concluding on Friday, April 9th.

In Season 4, the infamous Earp Curse is broken, and witty and wild demon hunter Wynonna Earp would love to be celebrating with cold whisky and hot donuts. Too bad she has to rescue everyone she loves, save the town of Purgatory, and take on her most diabolical, Earp-hating enemy yet — all without her trustworthy gun, Peacemaker. And that’s just Monday…