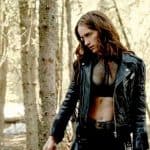 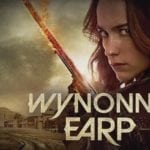 Just days after the premiere of its third season, SyFy has announced the renewal of its supernatural Western Wynonna Earp. The news was announced during its panel at the San Diego Comic-Con. The series is based on IDW’s comic of the same name and follows the adventures of Wynonna Earp, the great-granddaughter of Wyatt Earp, as […]