Deadline has revealed that Zachary Levi (Shazam!) and Gina Rodriguez (Jane The Virgin) are set to star in the comedy adventure Lost and Found from director Steve Pink (Hot Tub Time Machine). 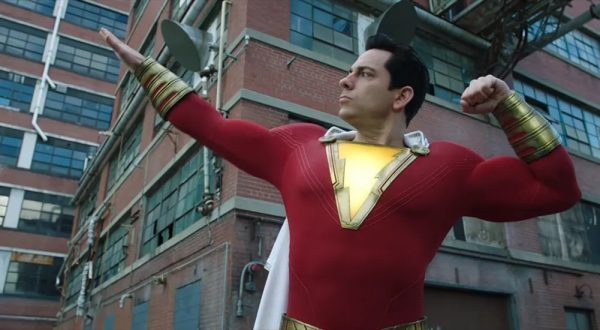 Lost and Found follows “a headstrong lawyer and an off-the-grid renegade who reluctantly team up to find a long-lost buried treasure by the Mississippi River.” The script was written by Pink and Jeff Morris.

Pink and Levi were set to shoot the film called Undercover last summer until the global health crisis forced the shutdown of several productions, putting that film on hold. Through discussions between Pink and Levi during that time, the idea of Lost and Found was born out of “a desire to recapture the spirit of the romantic action adventures from the ’80s.”

Levi will serve as a producer through his production company Wyldwood Studios alongside Rodriguez and Molly Breeskin through their company I Can and I Will Productions. Pink will also produce through Pink Machine. 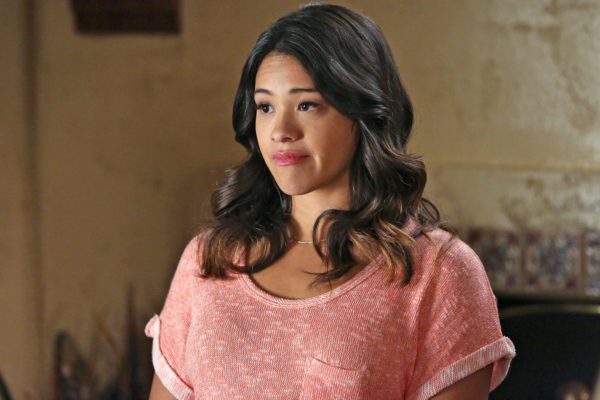